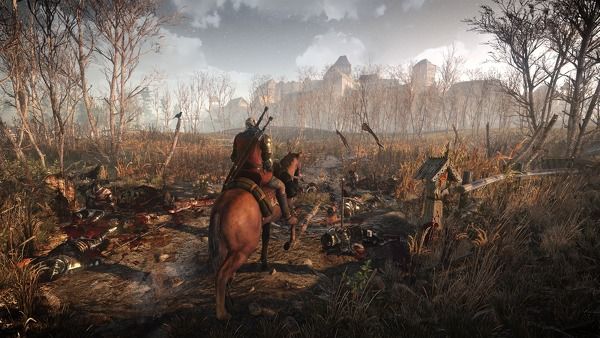 CD Projekt RED’s The Witcher 3: Wild Hunt has us excited but it was more than a little disheartening when the developer announced its delay into 2015. Fortunately, this will be the final delay for the game according to studio co-founder Marcin Iwinski in conversation with Eurogamer.

“This is not our first game; we are not newbies. It’s not like ‘hey we are delaying and we’ll keep on delaying’. If we would think we need more time we would say ‘hey we’ll release it not in Feb but, I don’t know, June’. We made the decision at the moment we were able to judge how much time we needed, and we planned it well and it works well for us. So, no more delays.”

Iwiniski was also surprised by the response of fans to the delay – while some were disappointed, almost everyone has been supportive of the developer taking more time to polish the game. “It was ‘hey guys, great that you have the balls to say that you take your time and you spend money on it’. Because it’s not happening for free. That’s a really important thing to mention.”

“You can always take more time on a game, especially with huge games. You’re never able to plan perfectly, and then the closer you get to shipping, the more you see ‘oh I could use these [extra] two-three months…’”

Nonetheless, The Witcher 3: Wild Hunt will be out in February 2015 for PS4, Xbox One and PC.