Combat will be involved this time around – and so will the consequences of your actions.

In an interview with Forbes, The Witcher 3: Wild Hunt project lead Konrad Tomaszkiewicz spoke a bit more about the game’s multiple endings. It has already been revealed that the game will have three epilogues detailing Geralt’s fate at the end of the game.

“Others will show changes in the lives of your friends or enemies. And when we talk about those multiple endings, that’s exactly what we mean. Depending on the choices you make, you can leave a completely different world behind you once you finish your adventure.” 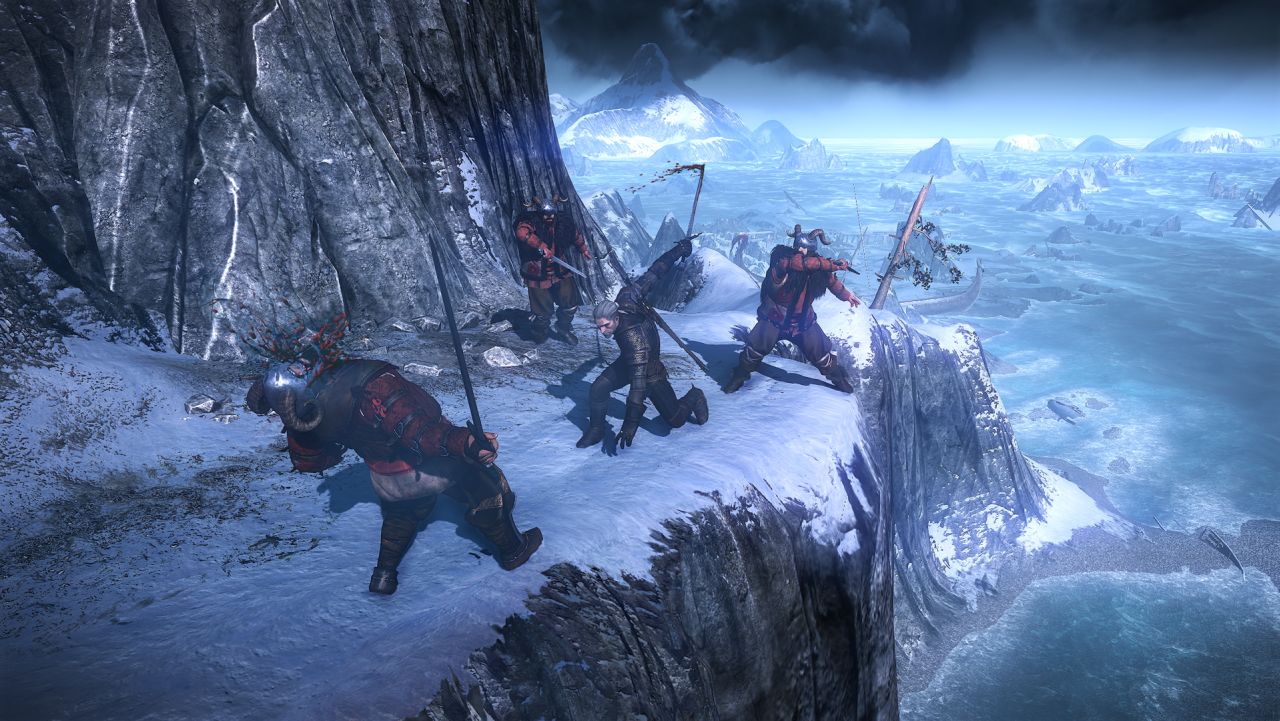 About the lack of QTEs this time around, Tomaszkiewicz stated that they “didn’t fit this type of gaming experience and usually frustrated players. There is a small number of games where it is fun, like, for example, in the Uncharted series, where you don’t even realize that you’ve just finished a QTE sequence. And I think that only this way of using QTE has any kind of future in games.”

He also added that instead of barrel-rolling away from attacks, there would be a new Witcher Sense system and dodge-pirouettes instead,

“First of all, pirouettes look a lot cooler than barrel-rolling and they are consistent with the Witcher fighting style described by Andrzej Sapkowski in his novels.

“Second, we changed the whole combat system and we don’t want to push players to dodge all the time. Now you will have the Witcher Sense system which will allow you to hit weak spots of enemies and disable their special abilities.”

The Witcher 3: Wild Hunt is currently scheduled for a 2014 release for PC, PS4 and the next Xbox.