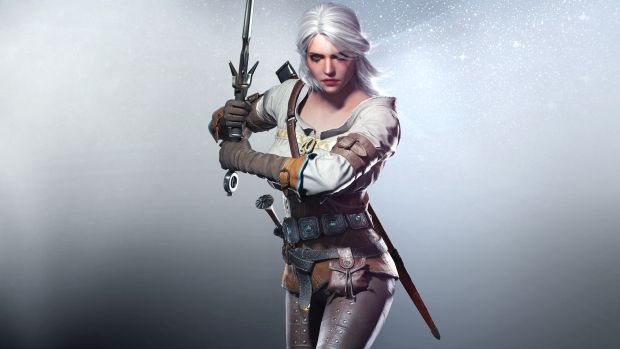 While we’re all waiting patiently for CD Projekt RED’s upcoming sci-fi epic, Cyberpunk 2077, we can’t help but wander back to the company’s fantasy franchise that helped bring them to the mainstream. The Witcher 3: Wild Hunt has sold nearly 30 million copies, and helped to spawn a hit television series. The game has been lauded for its rich writing and well-realized world. But some people were left a little unsatisfied with Ciri’s overall role in itts story. While she had a key part, her long absences were felt by fans. But it wasn’t just fans, as those behind the narrative wanted more as well.

In a Q&A attended by VG 24/7, Principle Writer Jakub Szamałek was asked about Ciri’s potential role in a sequel. After coyly asking if the interviewer would play The Witcher 4 with Ciri as a lead character (the answer to which was yes, of course), he also expressed some degree of regret for Ciri’s reduced role in The Witcher 3. While he wouldn’t give a firm answer about what they are thinking for Ciri in the future, he did say he hoped they could explore more of her story later.

“I regret we didn’t get to explore Ciri’s past a bit more,” he said. “She’s such an amazingly rich and complex character. Due to obvious reasons – well, she’s pretty much gone for two thirds of the game – she didn’t get quite as much screen time as we writers would have liked. But hey, maybe it’s something we’ll get to get back to in the future.”

Ciri is one of the many characters from the franchise that fans have come to love, so odds are people will want to see more of her with whatever followup CD Projekt RED crafts. Not sure how well she as a lead will go over with some people in a potential Witcher 4, but I guess we’ll have to cross that bridge when we get there.