The underrated Wii U classic returns in remastered form. 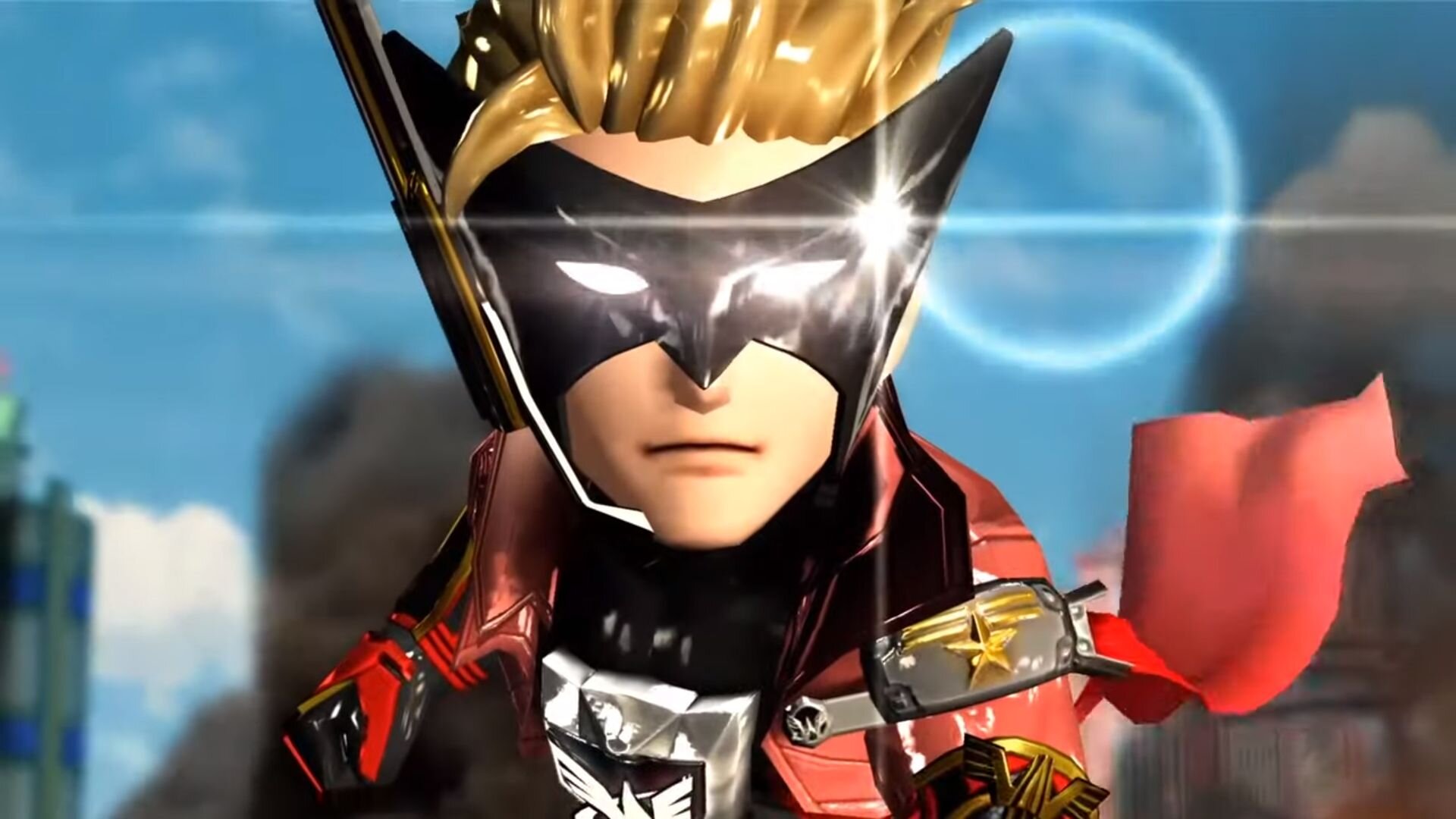 PlatinumGames’ The Wonderful 101: Remastered is now available for PS4, PC and Nintendo Switch digitally with the physical version out on June 30th. It arrives for North America first with Europe getting it on May 22nd. Check out the super-powered launch trailer below which runs down the key heroes.

The Wonderful 101 launched first for the Nintendo Wii U in 2013 but saw limited success. It was resurrected when PlatinumGames launched a Kickstarter back in February with the intent to self-publish the game on various platforms. For a better idea of how the Wii U version compares to the remaster, head here.

The Wonderful 101: Remastered is only the first of several titles under the Platinum 4 initiative that began several months ago. It announced Project GG, which focuses on an Ultraman-esque giant hero fighting monsters, and also a new engine for its in-house projects. We’re still waiting on the so-called fifth announcement, so stay tuned for more details in the coming weeks.