The World Ends With You now available on the iOS

Exclusively for the iOS.

Exclusively for the iOS. 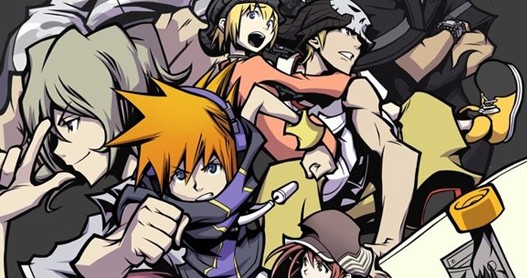 Square Enix announced an iOS port of The World Ends With You recently which led to many people getting disappointing because they were expecting something else. Well, for people who are interested the game is now out on the iOS.

It costs $18 for the iPhone version and $20 for the iPad one. The game is called The World Ends With You: Solo Remix and features a lot of enchantments for the iOS version. It has a new combat system, HD art, and a lot of other things. You can check out more information at the official site here.

The game is widely regarded as one of the best ever and came out on the DS few years ago. They have also released a launch trailer for the same.

Is the game too expensive for the iOS platform? Tell us what you think in the comments section below.

Tagged With: iOS, Square Enix, The World Ends With You: Solo Remix