Eidos Montreal’s Thief 4, a next generation take on the cult favourite first person sneaker, looks good. Really good. In fact, despite the game’s magical elements being significantly toned down this time around, there will still be enough to entice gamers looking for the best ways to infiltrate wealthy manors and “relieve” denizens of their personal wares.

New details have since emerged from Game Informer, who had seen a gameplay demo for the game. According to the story, Garrett has returned to The City to find it plagued by, er, plague, a police-state infrastructure and the Baron who controls everything with an iron fist.

The regular stealth mechanics come into play. A dark tint on-screen tells you how well concealed you are, and you can use objects to distract guards. You can also climb up various objects such as pipes, leap over rooftops, dive through windows and much more.

There’s also the new Focus mechanic, which highlights objects to interact with, and can even be used together with pickpocketing to slow down time and net three times as much cash. In keeping with the navigation, you can also use a Fingerprints system for hints on which drawers to access, though all of them can be opened regardless. 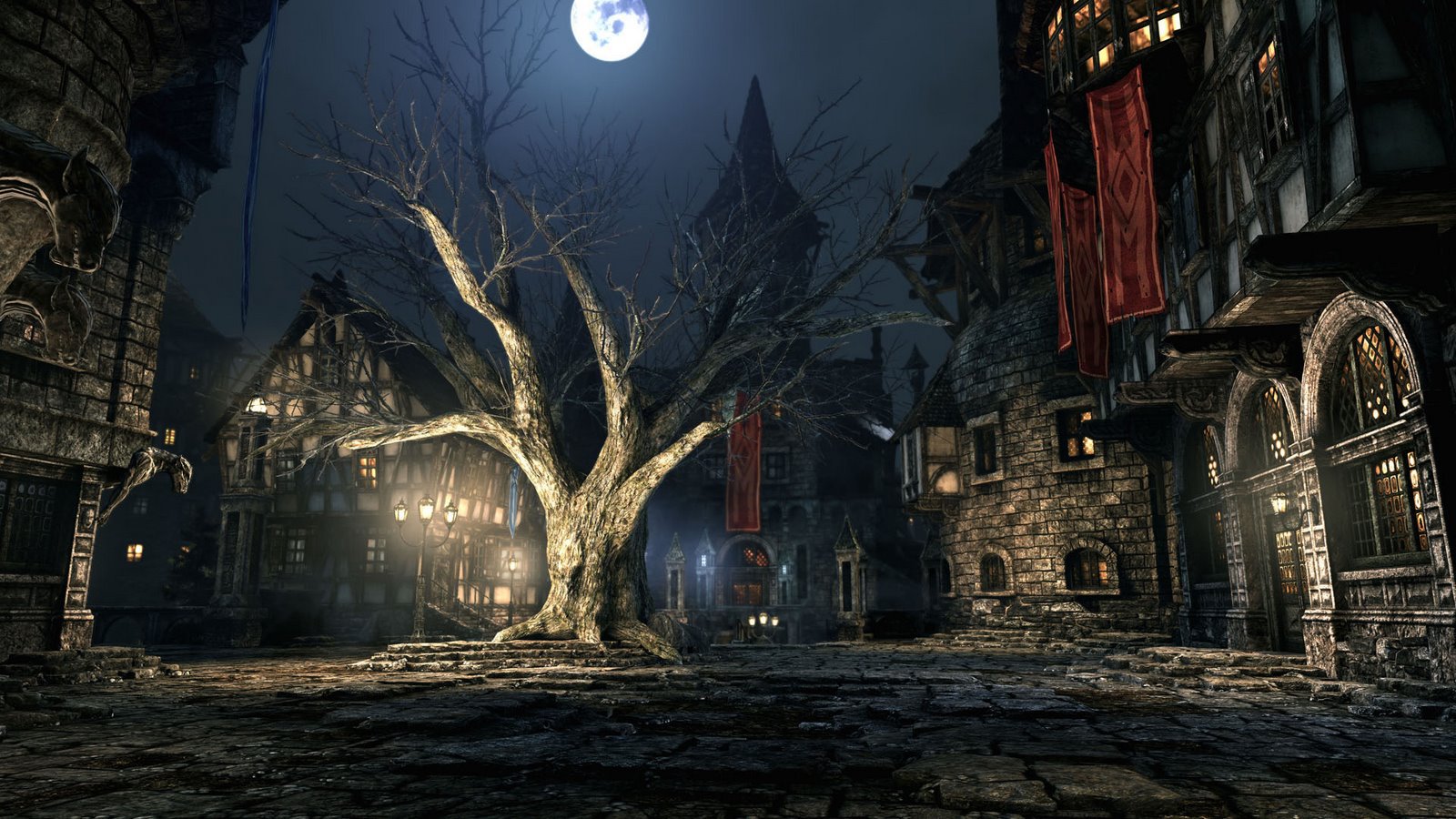 Focus Mode also has many attack applications: Use Focus on an enemy and you’ll see several weak points, with which you can string together attacks to disable enemies.

But fighting isn’t Garrett’s main calling, and taking on swathes of guards is ill-advised. You’ll need to navigate intelligently as well, since guards can hunt you down in the level’s hiding places. Different enemies and NPCs will hunt you in different ways.

With the completion of each mission, you can use the money to upgrade your equipment and even deck out your hideout with different artifacts scattered through the game.

Some of Garrett’s tools will remind you of old Thief items such as the Blackjack for knocking enemies out; the Bow and multiple speciality arrows such as rope arrows for climbing and smoke starters for distractions; and a grappling claw for climbing. No word on whether Garrett’s mechanical eye with zoom functionality will return.

Thief 4 is currently scheduled to release for PS4, PC and other next generation platforms in 2014.