You'll need really good eyes to see the difference though. 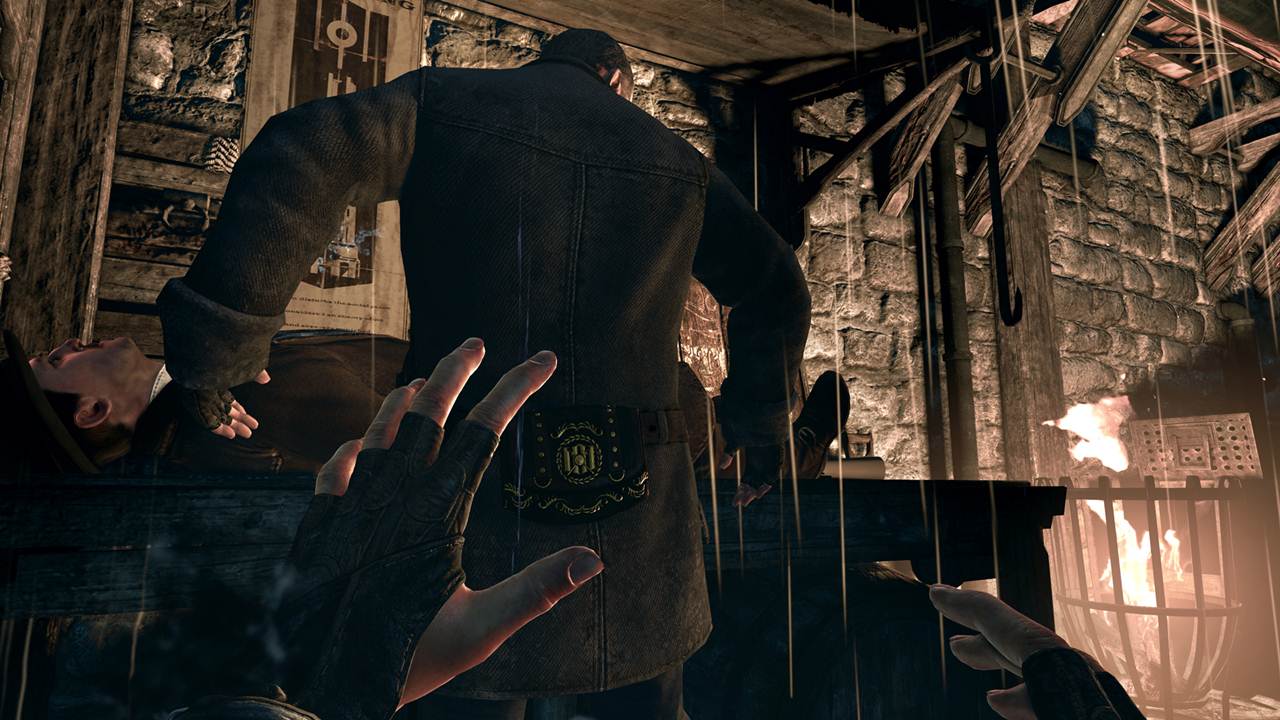 Spurred by rumours, Square Enix has finally confirmed to Eurogamer that Eidos Montreal’s upcoming first person sneaker Thief will be running at a native 1080p resolution on PS4 and native 900p on the Xbox One, with both versions running at 30 FPS.

Don’t expect a very big difference in quality though, as game director Nicolas Cantin stated that, “You really need good eyes to see the difference.” He was also insistent that the Xbox One version “is as good as the PS4 version” and the resolution on Microsoft’s console “doesn’t make much of a difference”.

If you want to see a real difference in visuals, try comparing current and next gen versions of Thieft. Cantin states that, “The immersion is more [on next-gen]. We put more detail in, more special effects. But at the same time, we kept the same gameplay experience with the current-gen and the next-gen versions.”

Thief will release on February 25th in North America and February 28th in Europe for Xbox 360, PS3, Xbox One, PS4 and PC. Which version will you be getting? Let us know below.