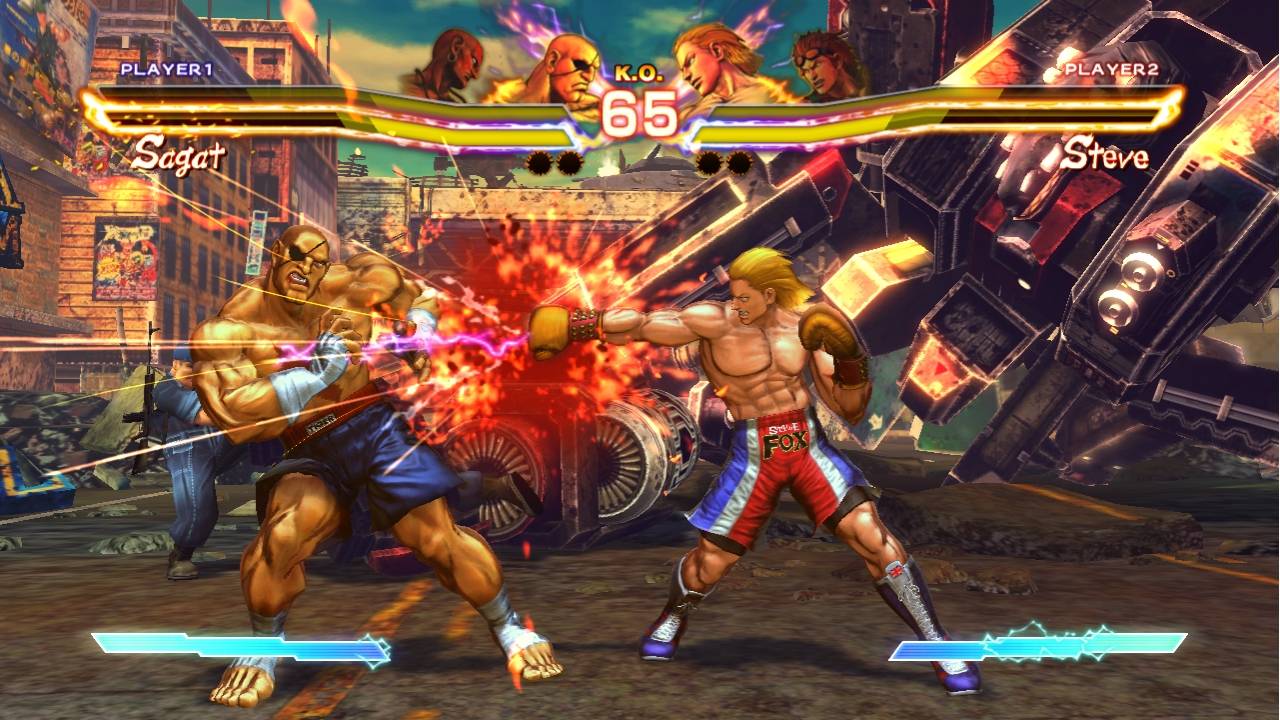 Capcom Online Games, the online gaming department of Capcom Co., has announced that come August 1st they will be releasing a list of thirteen new games currently in development. The list will be announced via live stream at 5:30 pm in Japan (Which is about 4:30 AM Eastern time, so get up early!).

As Capcom Online Games does not deal with console games, these upcoming titles will be released across mobile, online, and social media platforms.

Reports also indicate that in addition to the thirteen non-console games, the live stream will also detail some new information on Monster Hunter Frontier G, Capcom’s Monster Hunter spinoff MMORPG, which will be released for Xbox 360 and Windows. Additionally, there will be information provided on Onimusha Soul, Capcom’s last year-released browser-based card game, and on a new Strider game, which will be released for current and next generation consoles in 2014.

With so many new titles fast approaching release, it’s safe to say that the rest of 2013, and 2014 will be big for Capcom.