The RPG comes to Nintendo’s hybrid. 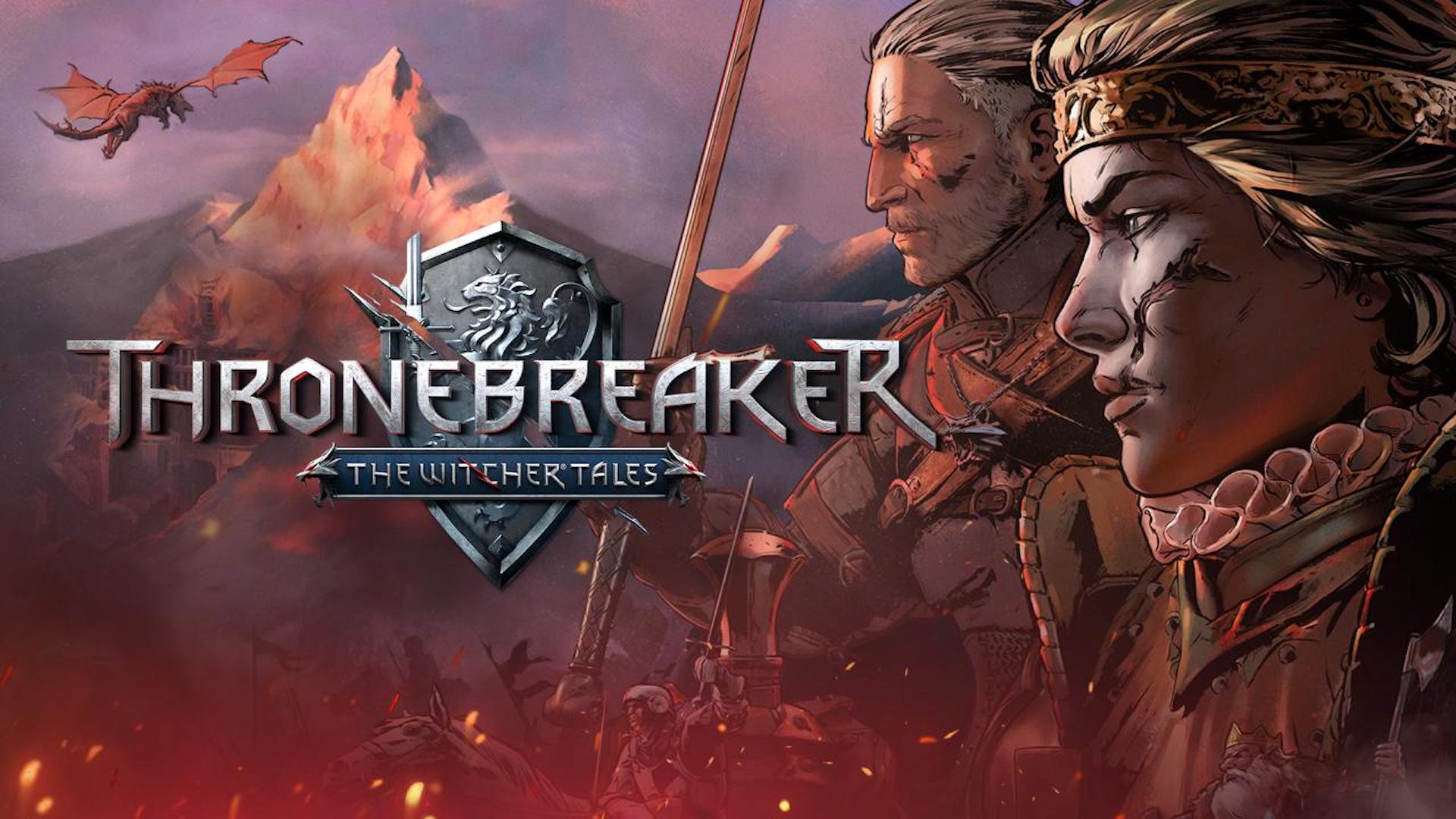 CD Projekt RED’s Gwent-based The Witcher spinoff Thronebreaker: The Witcher Tales may not enjoy the immense popularity and fan following that the mainline series does, but as those who’ve played it would tell you, it’s a surprisingly good game that bears a lot of the hallmarks that make The Witcher’s main games so good- a great story, solid characters, excellent writing, and meaningful player choices, all of it in the context of engaging card-based battles.

Having launched on PC, PS4, and Xbox One in 2018, the game is now going to be available to even wider audiences. That’s because with very little fanfare, Thronebreaker: The Witcher Tales is out now for the Nintendo Switch (something that CDPR said wouldn’t happen a couple years ago). It costs $19.99 (which is great value for its 30 hour campaign), and weighs 4.3 GB.

As good as Thronebreaker is, it sadly hasn’t had much success on the market, which has prompted CD Projekt RED to declare that they won’t be making any sequels for the game. Here’s hoping the Switch release brings about a boost in sales.