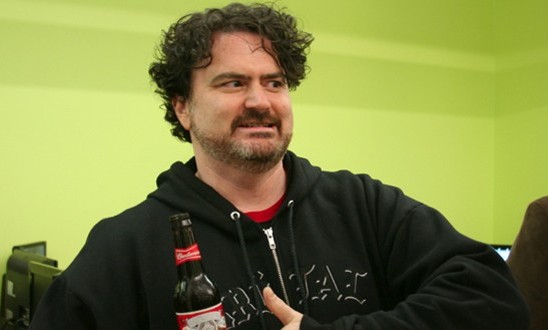 Amidst several lay-offs and departures from leading development studios, an interesting point is raised: How do some studios, who haven’t really experienced spectacular success before it even became a thing, cope with the unstable environment?

Double Fine Studios’ Tim Schafer is a great example of this demographic and in a conversation with Wired, he offered his own viewpoint on departures in the industry.

“One of the most frustrating things about the games industry is that teams of people come together to make a game, and maybe they struggle and make mistakes along the way, but by the end of the game they’ve learned a lot – and this is usually when they are disbanded. Instead of being allowed to apply all those lessons to a better, more efficiently produced second game, they are scattered to the winds and all that wisdom is lost.”

Schafer is pretty much thinking in the long term, rather than immediately looking for his next project to start. 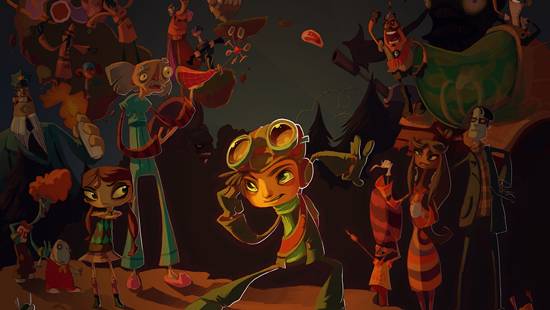 “After Psychonauts, we could have laid off half our team so that we’d have more money and time to sign Brütal Legend. But doing so would have meant breaking up a team that had just learned how to work well together. And what message would that have sent to our employees? It would say that we’re not loyal to them, and that we don’t care. Which would make them wonder ‘Why should we be loyal to this company?’

“If you’re not loyal to your team you can get by for a while, but eventually you will need to rely on their loyalty to you and it just won’t be there.”

It’s why rather than chasing publishers, Double Fine explored alternative methods of funds generation, like Kickstarter, for it’s next title. And it was a rousing success. So while some companies continue trimming the fat, Schafer has indicated that when it comes to Double Fine, it’s all for one and one for all.