Gearbox's looter shooter is on track for its early 2022 release. New details are sparse but there will be "repeatable end-game content." 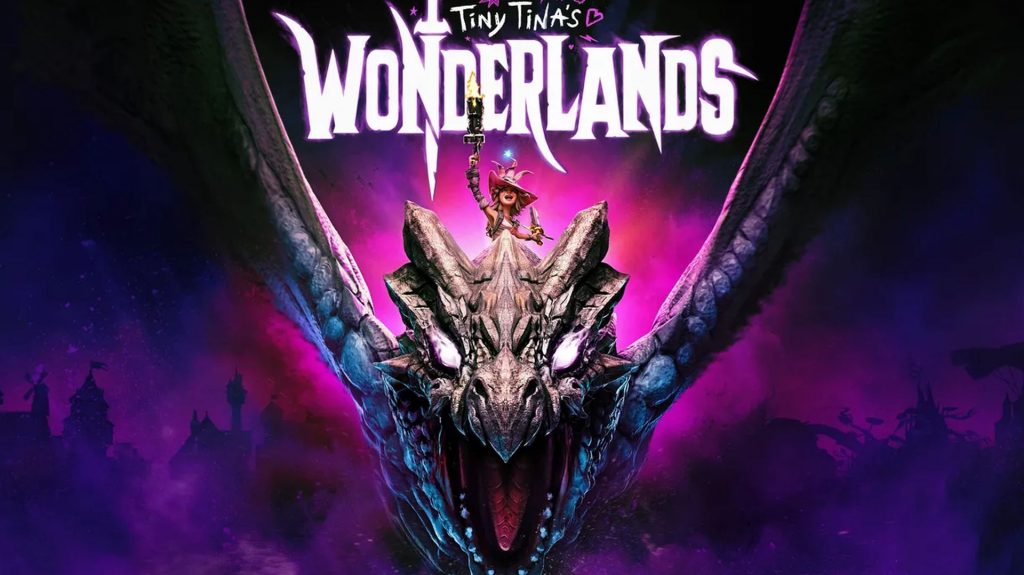 While it was expected given the leaks, Tiny Tina’s Wonderlands was still one of the more curious titles from E3 2021. It still embodies the co-op looter shooter action that made Gearbox’s Borderlands franchise so famous but offers a fantasy setting based on Tiny Tina’s Assault on Dragon Keep. Gearbox revealed an early 2022 release window at the time.

But in Take Two Interactive’s recent quarterly earnings, a more specific window for the title was provided. It confirmed a Q4 fiscal year 2022 release which means somewhere between January and March 2022. This window is all the more interesting considering all of the delays this year but it could still be pushed back as we get closer. No further details were provided but “repeatable end-game content” was confirmed at least.

Tiny Tina’s Wonderlands has been confirmed only for PC thus far but should be coming to Xbox and PlayStation consoles as well. Along with being more of a standalone story, it will introduce several new gameplay elements like melee weapons, armor and amulets, and spells that act like “mini-skills.” Stay tuned for more details in the meantime.