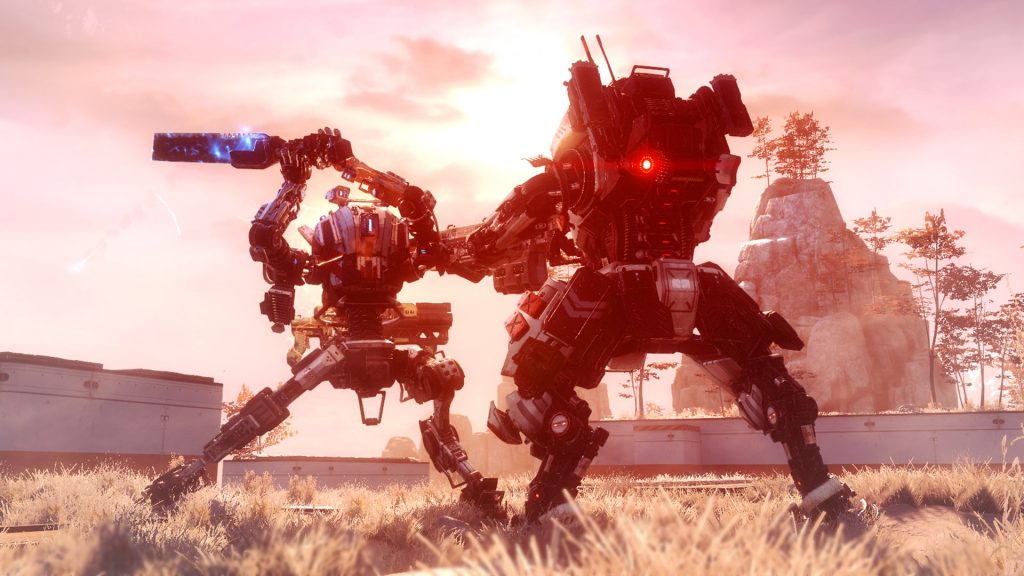 Repawn’s Titanfall 2 recently saw a huge influx of players, likely due to the recent 75% off sale price that went live on April 15th. According to SteamDB, Titanfall 2‘s active player count jumped 650% in just two days. It set its all-time record for players with 16,974 shortly thereafter.

Titianfall 2 released in 2016, but wasn’t released on Steam until recently, as EA made its PC games exclusive to Origin for several years. The game’s previous all-time record was 13,603, which was set shortly after the game launched. The sales bump is likely new to the new season of Titanfall spinoff Apex Legends, which directly references Titanfall‘s plot elements and characters. Titanfall 2 is often on sale, but previous discounts haven’t done nearly as much for the player count.

As for Titanfall 3, it doesn’t seem to be coming anytime soon. Respawn CEO Vince Zampella confirmed that a sequel wasn’t in development last year, but has said that he would like to work on one. Only time will tell if we get another Titanfall, but right now, Respawn’s focus seems to be squarely on Apex Legends.