To The Moon Sequel Delayed to 2017 End

Finding Paradise is still very much in development though. 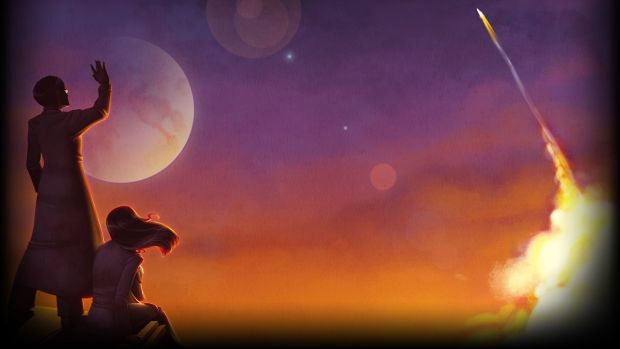 Remember Freebird Games’ To The Moon, the breakout adventure RPG from 2011 that garnered critical acclaim? Its sequel Finding Paradise was set to release this Summer but it’s now been delayed.

As per the developer in a statement, “Due to personal circumstances, its release has been moved to the end of this year to ensure quality.”

However, development is still very much on-going. “Despite such dubious delays, the game has been making good and steady ground. A new progressive demo is to be released to internal testers in the coming week that would mark up to the final Act of the game, with the next demo version being the full game.”

Until then, you can play the two mini-episodes for To The Moon which are available for free. There’s also an HD remaster out for the original game on Android and iOS for $5. What are your thoughts on the delay? Let us know in the comments.