Tokyo Game Show Had Record Number of Visitors This Year

The Japanese events continues its resurgence. 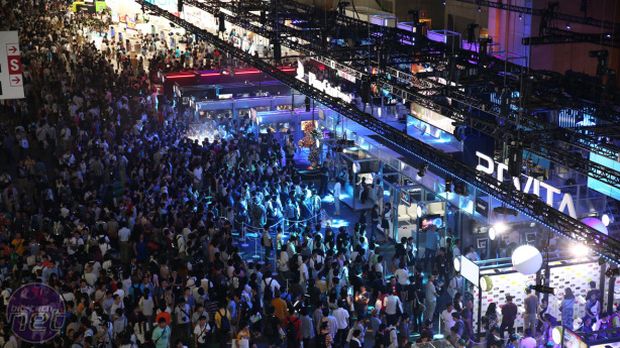 The Tokyo Game Show has been on a bit of a resurgent upswing over the last few years, and that continued with the just concluded 2018 edition. Organizer Computer Entertainment Supplier’s Association announced that almost 300,000 people visited the show this year.

To be specific, 298,690 unique visitors were there this year, which is a record for the event; this is actually in contrast to last year, which now stands out as an aberration. Last year, the numbers were lower than 2016, so there was a dip that it is now clear was an anomaly. That said, we had early indications that the show this year would set some new records.

Of course, the bulk of the popular software shown off at TGS is the kind of stuff that the western market would not have much interest in— usually popular mobile games and the like. That said, we still did get to see some new announcements made for console games, as well as new footage for previously announced titles, so I don’t think anyone came away from the event unhappy (unless they were looking forward to footage from the Switch version of Dragon Quest 11, anyway).