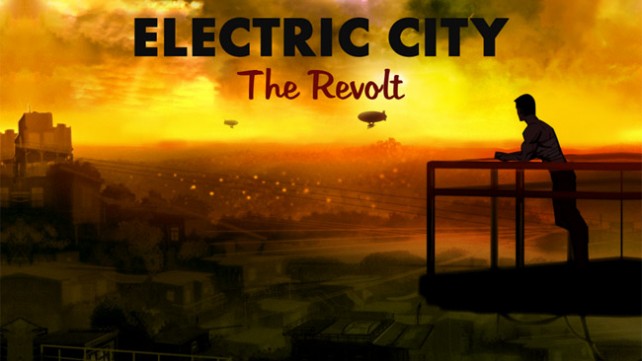 What do we say every time a Tom Hanks movie is released? “Hell yes”.

In this case, however, it’s a series, Electric City. But Reliance Entertainment Digital still understands the sentiment as they’ve partnered with Playtone to launch the Electric City app, based on the animated series. The app is available for iOS and Android and developed by Jump Games.

It includes episodes from the series, an original starring role playing game featuring a “key character from the series”, digital comic books, behind-the-scenes sneak peeks and much much more.

We always knew that Electric City was a big, multi-dimensional story, and that it made sense to present it in a non-traditional way. We felt that games and mobile content would be a great way to explore backstory and push the parameters of our world.

The app itself is free, while the RPG is retailing for $0.99 USD.