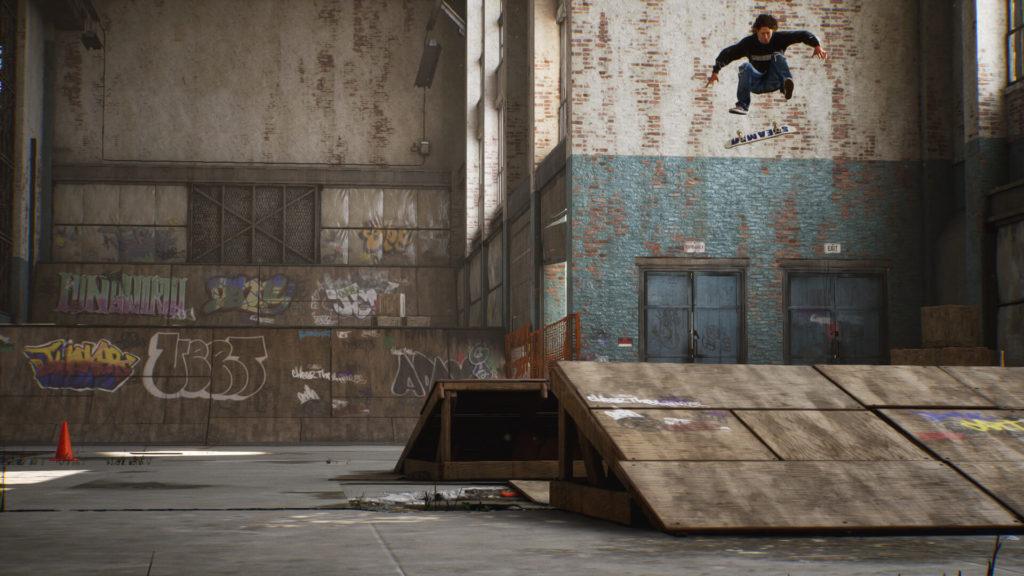 Before basically every studio at Activision was working on Call of Duty, the publisher was absolutely killing it on remakes of some of its classic franchises, from Crash Bandicoot to Spyro. Activision even remade Crash Team Racing and finally gave us a Crash Bandicoot 4.

By far one of the best remakes they put out, however, was Tony Hawk’s Pro Skater 1+2. The game originally released on Xbox One, PS4, PC (via the Epic Games Store) and PS4 last year, and an enhanced port for Xbox Series X|S and PS5 hit in March. Now, we finally have confirmation that the game is coming to Switch on June 25th and will retail for $39.99. Activision didn’t offer many details beyond a release date, but it’s fair to say that the Switch port is probably based on the original release, and not the enhanced editions.

Despite Tony Hawk’s Pro Skater 1+2 being the fastest game in the series to sell 1 million copies, the future of the series is uncertain after developer Vicarious Visions was merged with Blizzard earlier this year. Despite that, however, Vicarious Visions is still in charge of the Switch port. You can check out some Switch footage here.