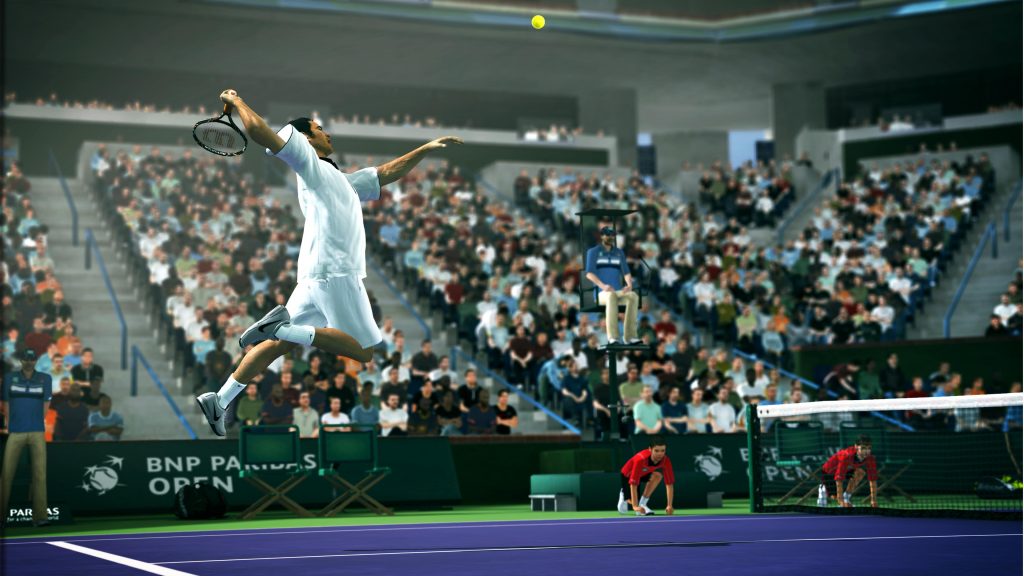 Hangar 13’s open world sci-fi superhero game ended up getting cancelled, according to reports last year, but more reports in recent weeks have claimed that the studio has quickly moved on to its new projects- and apparently, there’s a couple of them in the works. In addition to a new Mafia game that will allegedly serve as a prequel to its three predecessors, Hangar 13 also seems to be dipping its toes in the water with a beloved sports franchise.

Speaking during an episode of the XboxEra podcast, XboxEra co-founder Nick Baker claimed that Hangar 13’s studio in the Czech Republic is working on a new Top Spin game. This will come as a surprise to many, given the fact that tennis games haven’t exactly had a huge market in the medium in recent years, with Top Spin in particular having been dormant for quite a while. The last instalment in the series, Top Spin 4, came out over a decade ago, in 2011.

Then again, 2K as a publisher loves to target sports audiences with a variety of products, and the last Top Spin game was developed by 2K Czech, which was eventually turned into Hangar 13’s Czech team, so there’s plenty about this rumour that makes sense. As is the case with any leak though, until such time we hear something official, take this with a grain of salt.