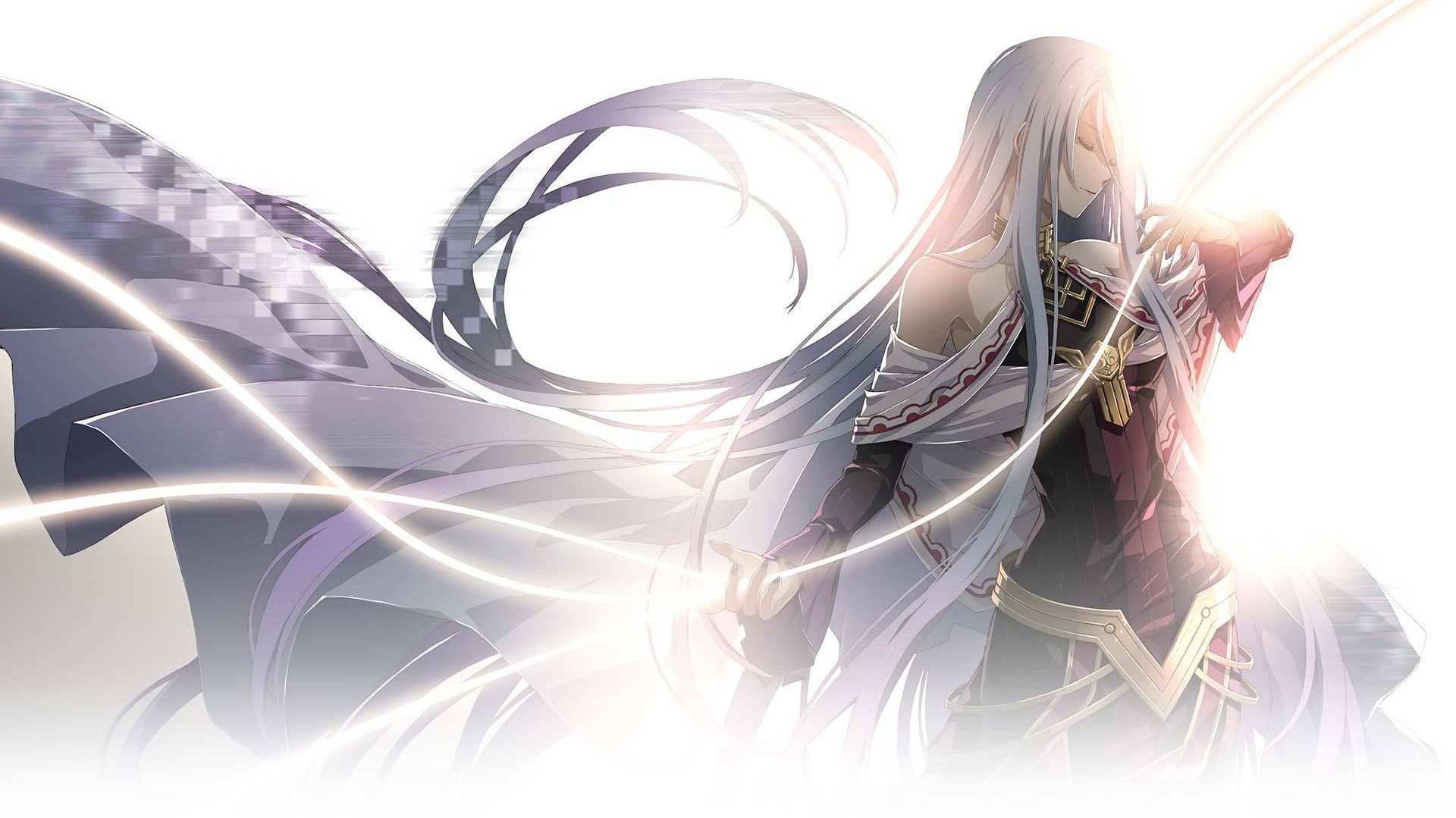 Nihon Falcom’s Trails or Kiseki series has shipped over 4.5 million units throughout its lifetime. This is according to the company’s financial report for the fiscal year quarter that runs from October 1st to December 31st 2019. Last November, the developer reported over 4.3 million units sold during the series’ lifetime.