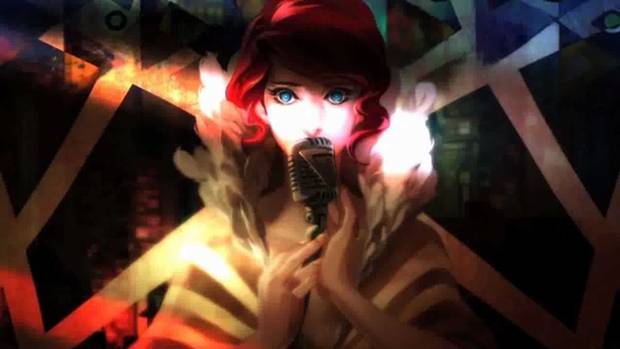 Supergiant Games’ Transistor may not be out on Xbox One just yet but it’s still a great success for the developer. It revealed in a new blog post that the futuristic action RPG has managed to sell more than one million copies in its lifetime.

“We feel incredibly fortunate to be able to stick together as a team and with any luck keep making the kinds of games that resonate with you for a long time to come.”

Creative director Greg Kasavin further added that, “Word-of-mouth is what kept Bastion going for way, way longer than we could have imagined, and it’s what’s kept Transistor going strong, too.”

It should be noted that Bastion, Supergiant’s first game, sold +3 million copies but it was available on wider variety of platforms (Transistor had separate releases on PS4 & PC, Mac OS X & Linux and iOS in its lifetime). What are your thoughts on Transistor’s success though? Let us know below.