Though Trek to Yomi's main story will be roughly five hours long, game director Marcin Kryszpin says players will have plenty of optional content to dive into. 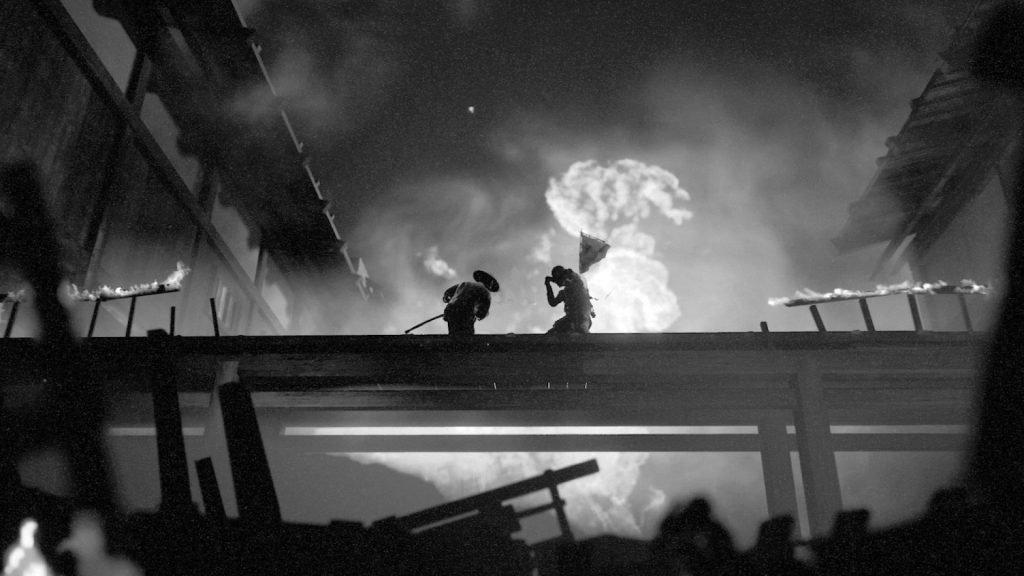 Flying Wild Hog’s upcoming samurai action game Trek to Yomi is going to be roughly five hours long on normal difficulty, as game director Marcin Kryszpin told GamingBolt in a recent interview, but though some might feel like that runtime falls a little on the short side, it seems like the game will have plenty of optional content on offer as well, for those looking to spend more time with the game.

In the same interview, when asked about what players can expect from Trek to Yomi in terms of optional content, Kryszpin told us that in addition to various collectibles that’ll help players learn more about the game’s world and story, the game will also have four different endings, as well as an unlockable “one hit one kill mode” that players can try and take on for something that’s faster and more challenging.

“During levels, you can find many collectibles that can tell you more about the world and player story,” Kryszpin told GamingBolt. “In Trek to Yomi, you have 4 different endings. After you finish the game for the first time, you will unlock a ‘one hit one kill mode’. This special game mode is much faster, but you need to be much more careful because one mistake will literally cost you your life.”

During the interview, Kryszpin also confirmed that Trek to Yomi will run in 4K at 60 FPS on PS5 and Xbox Series X/S. When asked about a potential Nintendo Switch version, he said that though that isn’t yet planned, developer Flying Wild Hog isn’t completely ruling it out.