SCEA boss Jack Tretton said that GDC was “only the frosting on the cake”, meaning Sony’s saving their huge surprises for E3.

“Im saving the batter for E3. We will absolutely bring the heat,” said Tretton on the last episode of GameTrailers TV.

He also added that there’s a lot to talk about at the conference.

Tretton also said that he isn’t sure whether we’ll see Killzone 3 at E3 or not, but he did promise a Killzone 3.

Sony’s E3 conference dates are still unknown, but the party takes place  between June 14 and 17. 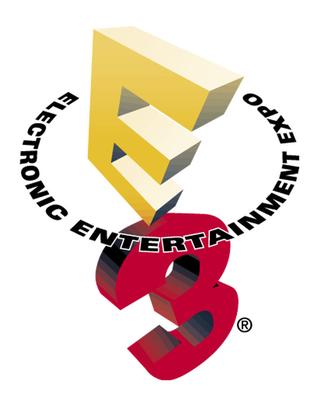