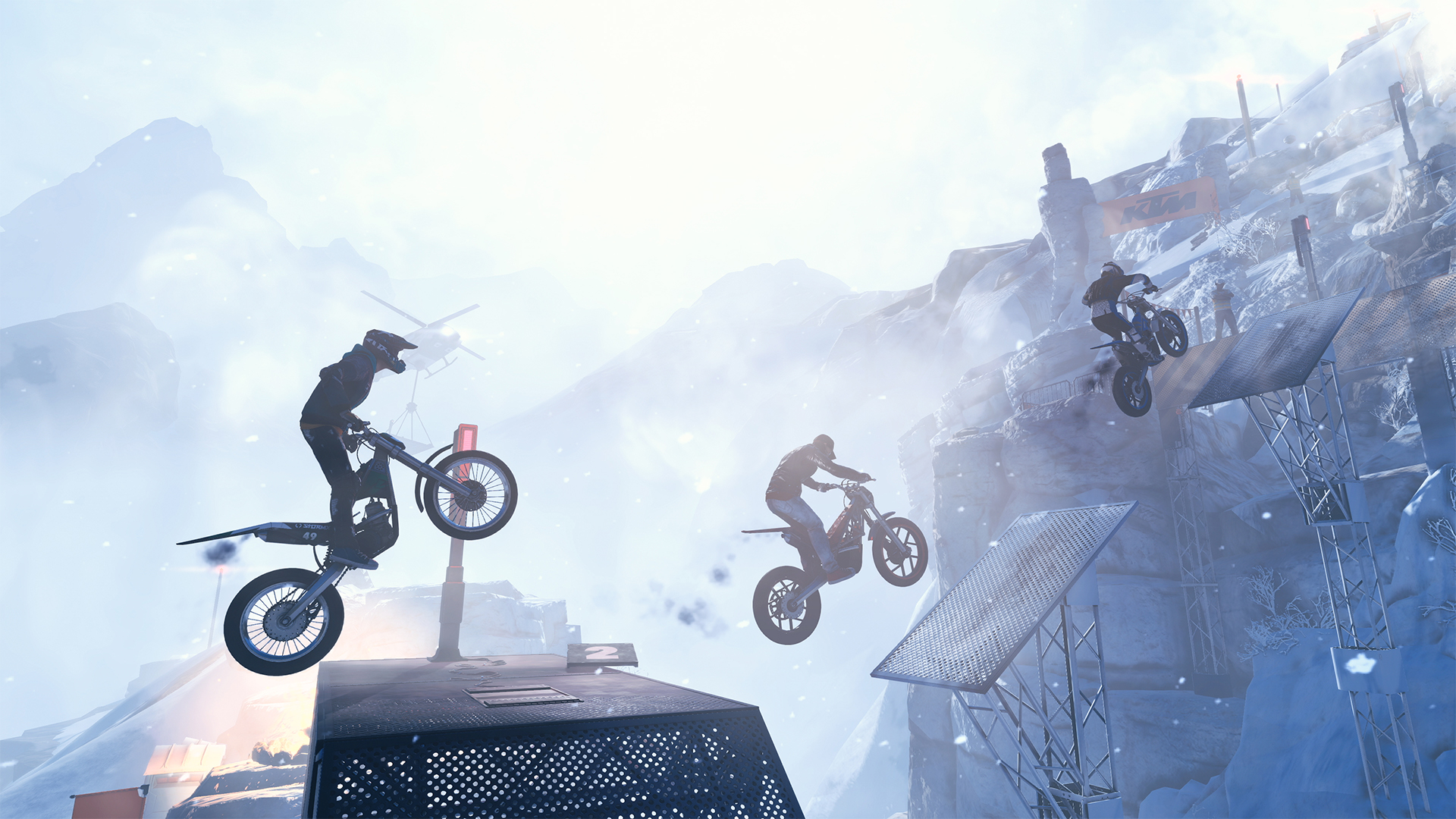 A new patch has come out for Trials Rising across all platforms, largely addressing issues with multiplayer. An odd omission from the base release was private multiplayer, but with this update it’s finally being added to the PlayStation 4, Xbox One, and PC versions of the game (no word on when or if they will be added to the Nintendo Switch version).

The patch also includes stability fixes and improvements to local multiplayer across all platforms, as well as tweaks to the inventory system that caused duplicate items. The track editor will also see some alterations, such as one that fixes an issue that caused track save files to disappear from the track editor after over-writing saves, and another that caused the rider to instantly crash if a driveline was placed close to the world limits in the track editor. On top of that, the Switch version will see a fix to address some incorrect button inputs on the Switch version.

You can see a partial list of the patch notes below, and check out the full notes here. Trials Rising is available now for PlayStation 4, Xbox One, Switch, and PC,. You can check out some of our tips for the game in our Trials Rising guide.

[PS4][X1][PC] Fixes and improvements to prepare for Private Multiplayer

[ALL PLATFORMS] Fixed an issue that caused inventory items to duplicate

[ALL PLATFORMS] Fix for Season One stickers not appearing in Garage