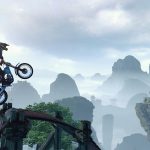 Some tips and tricks for Trials Rising. 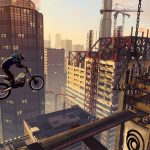 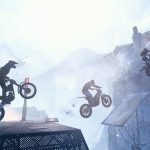 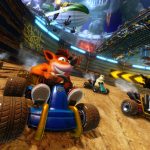 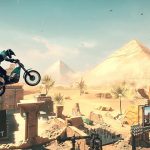 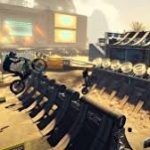 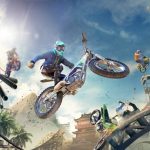