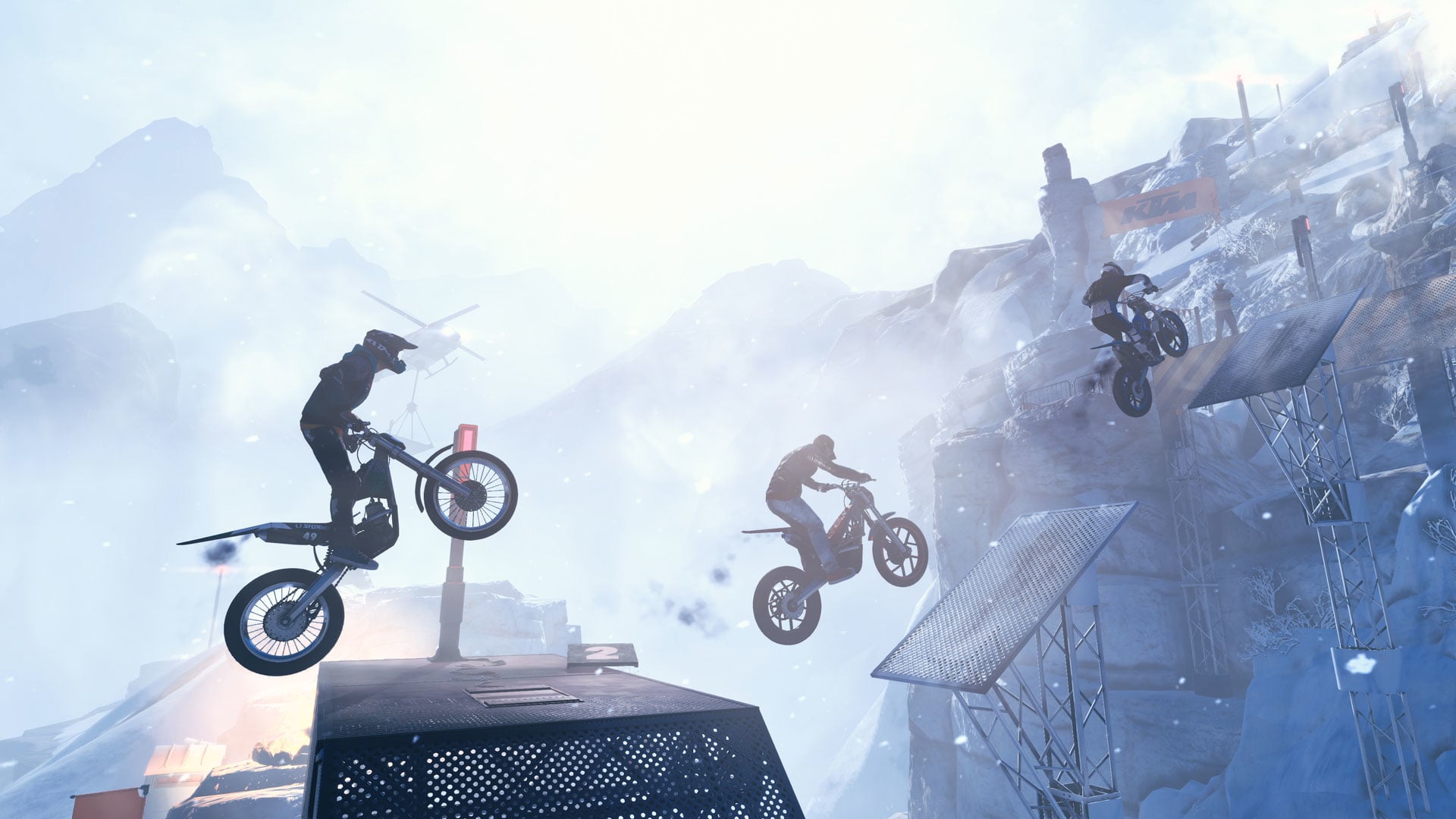 February has already seen a number of big releases, but we’re not done yet. RedLynx’s Trials Rising is also out this month, and the open beta takes place from February 21st to 25th. If you’ve never played a Trials game before, then what’s the most important thing to keep in mind? According to a new trailer, it’s timing. Timing is everything.

The open beta will feature 18 tracks of varying difficulties and 25 Contracts. Four of those tracks are University of Trials to help break you in. Eight tracks can be played online, and Challengers mode has also been confirmed. If that weren’t enough, you get a choice of five bikes, including the two player Tandem bike.

Those who participate in the beta will net some free items, like the Helium’s Turbo Bike Exhaust, for use in the full game. It’s worth mentioning that progression will function differently from the final release, so don’t go in expecting the same thing. The open beta is available to pre-load today, with Trials Rising itself out on February 26th for Xbox One, PS4, Nintendo Switch, and PC. More content will be coming after launch, including Seasons and two expansion packs.