The turn-based tactical RPG launched exclusively for the Nintendo Switch earlier this year, and will soon be making its way over to PC. 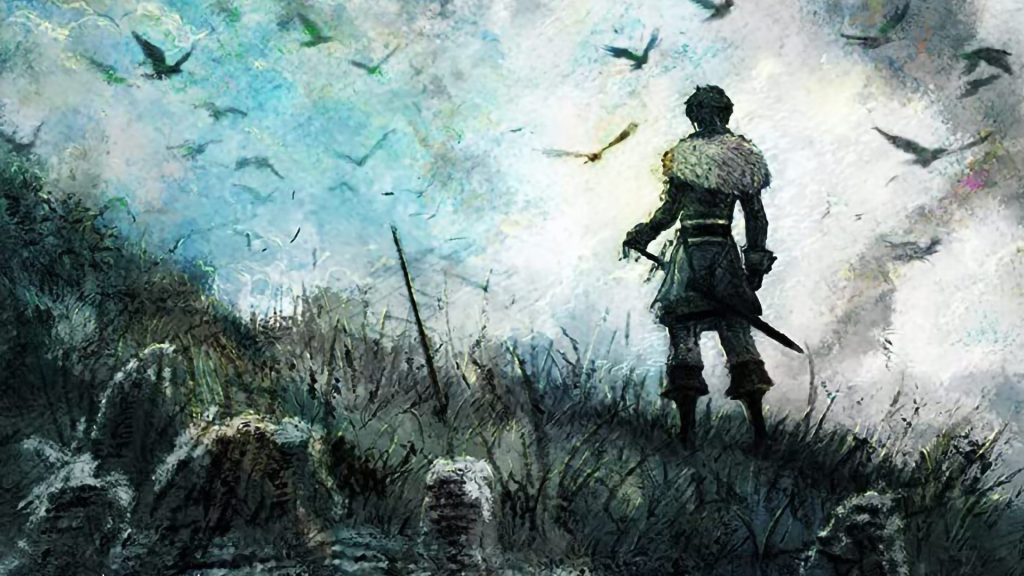 More often than not, Square Enix games that have launched as Nintendo Switch exclusives have eventually made their way over to PC as well, from Octopath Traveler to Bravely Default 2, and it looks like that trend will continue.

Square Enix has announced that Triangle Strategy is coming to PC. The turn-based strategy RPG launched for Nintendo Switch in March, instantly selling over 800,000 units, and will be releasing for PC (via Steam) on October 13. A pre-order discount of 10% is being offered, while a Digital Deluxe Edition will also be on sale.

In our review of Triangle Strategy, we awarded it a score of 9/10, saying, “With engaging battles, a captivating story, excellent world-building, and interesting choices with actual weight and consequences, Triangle Strategy is an absolute gem that far exceeds all expectations.” Read the full review through here.

Meanwhile, if you have a hankering for more HD-2D RPGs in the near future, Octopath Traveler 2 has been announced and will be launching for Nintendo Switch, PS5, PS4, and PC in February 2023.