Play through to Chapter 3 in the new free demo, which contains various changes and improvements, and carry progress to the full game. 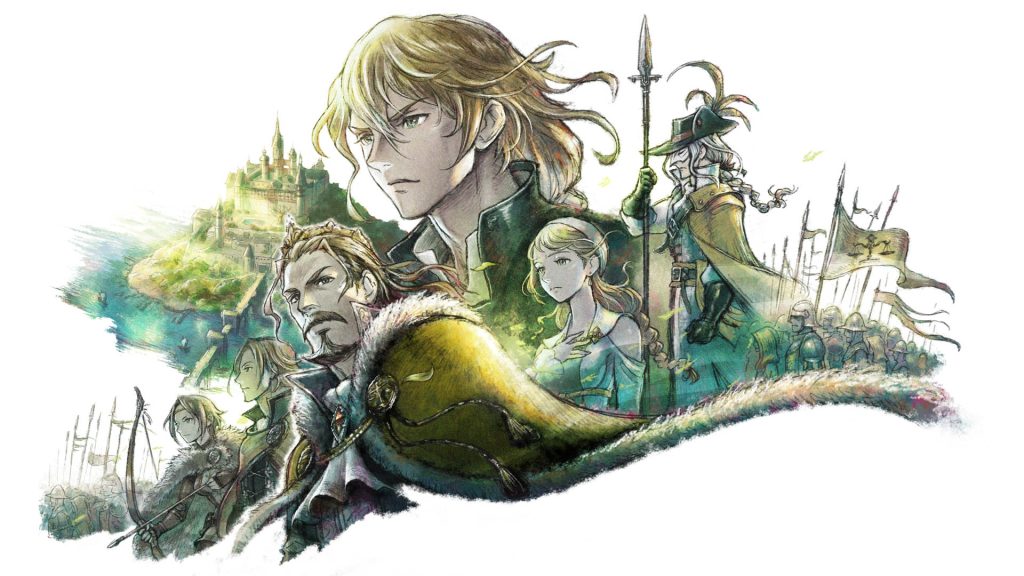 Artdink’s HD-2D tactical RPG Triangle Strategy arrives next month and to prepare for the same, a new “final” trailer has been released. Along with showcasing some of the central characters – like protagonist Serenoa, Frederica and Roland – it also features lots of combat. Check it out below.

The story takes place in Norzelia who’s three countries are engaged in the Saltiron War. Along with tactical combat, players can also partake in the Scales of Conviction which involves casting votes for important decisions. Along with affecting Serenoa’s Utility, Morality and Liberty stats, they also see major events playing out in different ways.

Triangle Strategy is out on March 4th for Nintendo Switch but in the meantime, a new Prologue Demo is available free on the Nintendo eShop. It allows for playing from the start through Chapter 3 and carrying over progress into the full game. Various gameplay and presentation adjustments have been made based on feedback from the first demo so it may be worth trying out.