Konami reveals its own mini console with games like R-Type, Ys 1 and 2, and more. 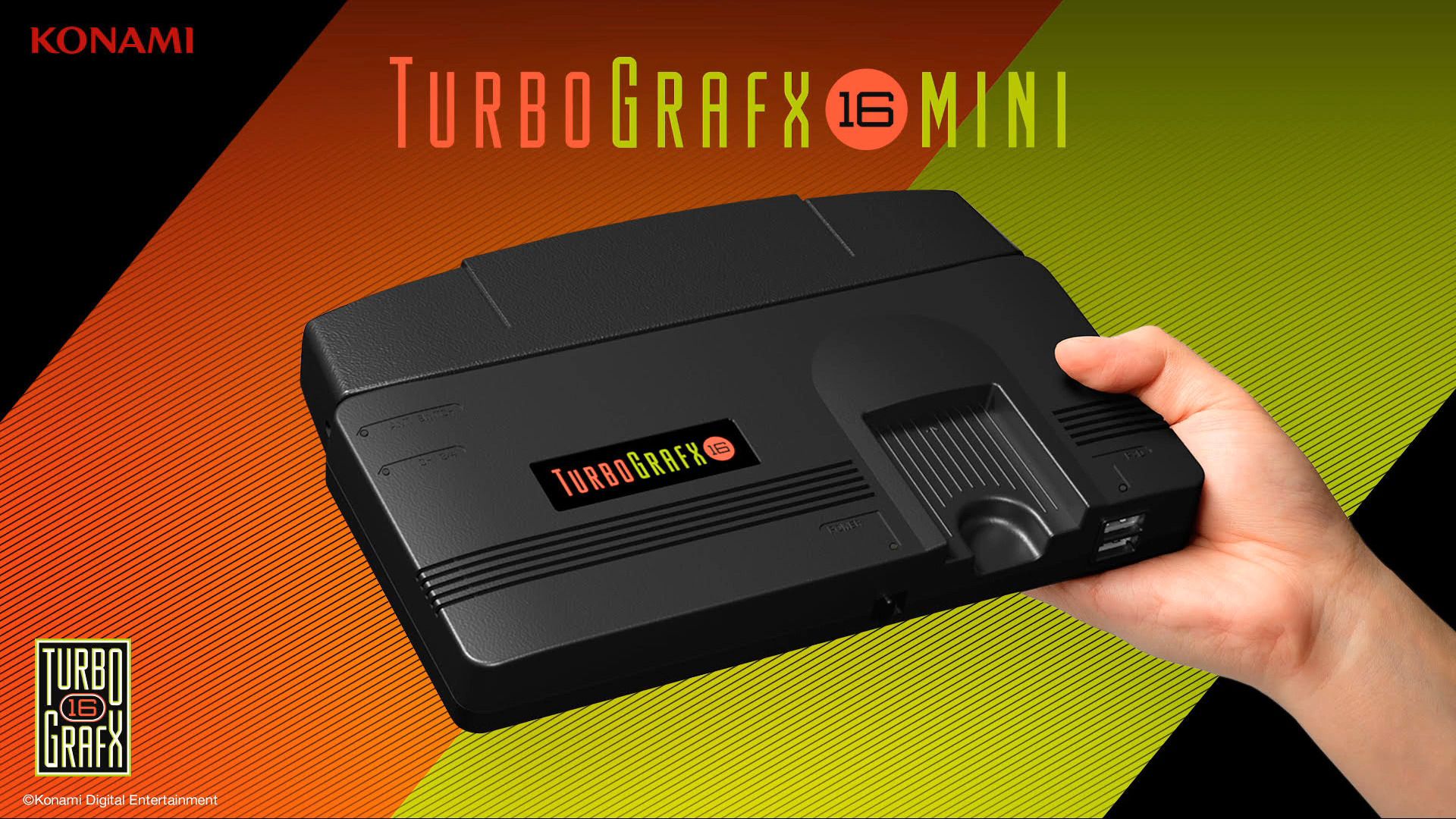 In case you thought Konami’s big announcement was regarding the new Contra Rogue Corps, there’s more. The publisher revealed its own mini console, the TurboGrafx-16, along with six classic games. You can check out the announcement trailer below for yourself.

Some of the classic games that the console comes with include R-Type, New Adventure Island, Ninja Spirit, Ys Book I and II, Alien Crush and Dungeon Explorer. Even more titles will be revealed down the line but these are pretty solid to start off with. And yes, Japan will get its own version of the console called the PC Engine mini.

Its line-up is fairly different with Bonk’s Adventure, Dracula X (aka Castlevania: Rondo of Blood), The Kung Fu, Ys I and II, Super Star Soldier and Dungeon Explorer. Again, more games will be announced in the future so stay tuned. Konami didn’t reveal any prices or release dates so we’ll have to sit tight for that as well.