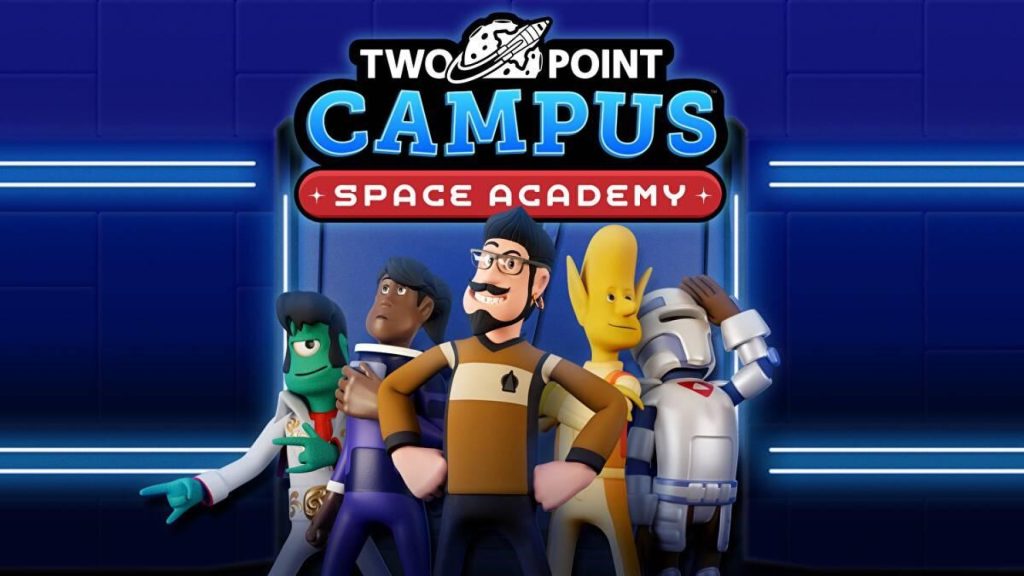 Two Point Campus has no shortage of options for players who’re looking to create and manager their own bizarre college campuses, from wizardry schools to spy schools, but if you’re looking for more new content in the game, happily enough, you’ll be getting it soon.

Sega and Two Point Studios have announced Two Point Campus: Space Academy, a new expansion for the management simulator that will, as its name suggests, allow players to manage and expand their own intergalactic space program. The DLC will bring new campus locations, student archetypes, courses, classrooms, and more. Check out its announce trailer below.

Space Academy will launch for PlayStation and Xbox on December 6, and for Nintendo Switch on December 12. The DLC will cost $9.99.

Two Point Campus is available on PS5, Xbox Series X/S, PS4, Xbox One, Nintendo Switch, and PC. Check out our review of the base game through here.