"2023 is going to be huge for us," says Massive Entertainment's Julian Gerighty, who's creative director of the open world title. 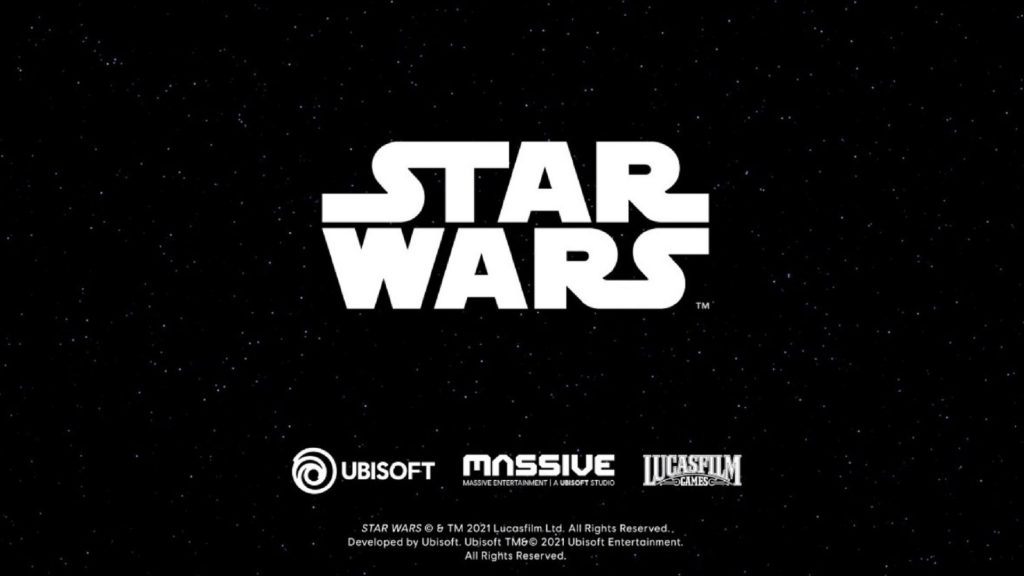 A number of Star Wars titles are confirmed to be in development at several major studios across the industry, and one that we’re seemingly going to get plenty of new and concrete details on this year is the open world game in development at Massive Entertainment, the studio behind The Division.

Confirmed to be in development back in January 2021, Massive’s Star Wars game seems to be in line for a full reveal at some point in 2023- at least that’s what a recent tweet by creative director Julian Gerighty seems to suggest. Taking recently to Twitter, Gerighty wrote, “2023 is going to be huge for us. Join the adventure.” The tweet was accompanied by an image for the Star Wars title, in case there was any confusion as to what exactly he’s referring to.

Details on the Star Wars game are next to nonexistent at this point, and besides the fact that it will be an open world title, little else is known about it. Shortly after its announcement two years ago, it was said to be at an early stage of development, though presumably it’s much further along at this point. Massive Entertainment recently also started looking for playtesters for its Star Wars project.

That said, reports have claimed that the game might not be out until 2025– especially with Massive Entertainment currently focused on Avatar: Frontiers of Pandora, which is due out before April 2024 (and seems to have hit its fair share of development issues, if reports are to be believed).

Happy New Year to you all.
2023 is going to be huge for us.
Join the adventure.#MassiveStarWars pic.twitter.com/NGqKMXImpc