Don't expect to see the new Avatar title until after April 1st 2020. 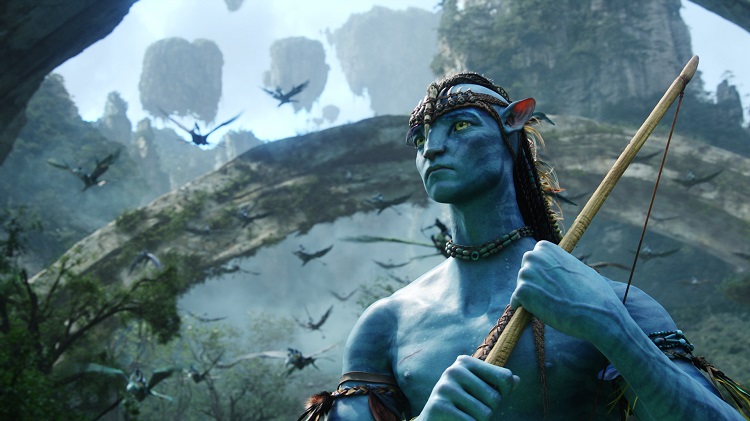 When Ubisoft Massive confirmed that The Division 2 was in development, there was some caution, a bit of elation and plenty of anticipation as to what could be revealed. Others wondered though – what happened to the developer’s unnamed Avatar game?

It’s still in development but don’t expect it to release any time soon. According to a Ubisoft representative that spoke to IGN, the game will arrive after the fiscal year 2021 (starting on April 1st 2020).

“Avatar is one of the biggest and most powerful entertainment brands…we have great plans for the new one, with a very strong studio and engine. The movie will be released end of 2020, so our game won’t be released before FY21.”

With Avatar 2 releasing in December 2020 at the latest, it wouldn’t be all that odd to assume the game arriving around the same time a la DICE’s Star Wars Battlefront and The Force Awakens. That ultimately led to an underwhelming launch so hopefully Ubisoft Massive avoids the same issues.

Unlike James Cameron’s Avatar: The Game from 2009, the new Avatar will be on a larger scale. It’s being developed by Ubisoft Massive and Ubisoft Stockholm, the latter led by former EA DICE head Patrick Bach.