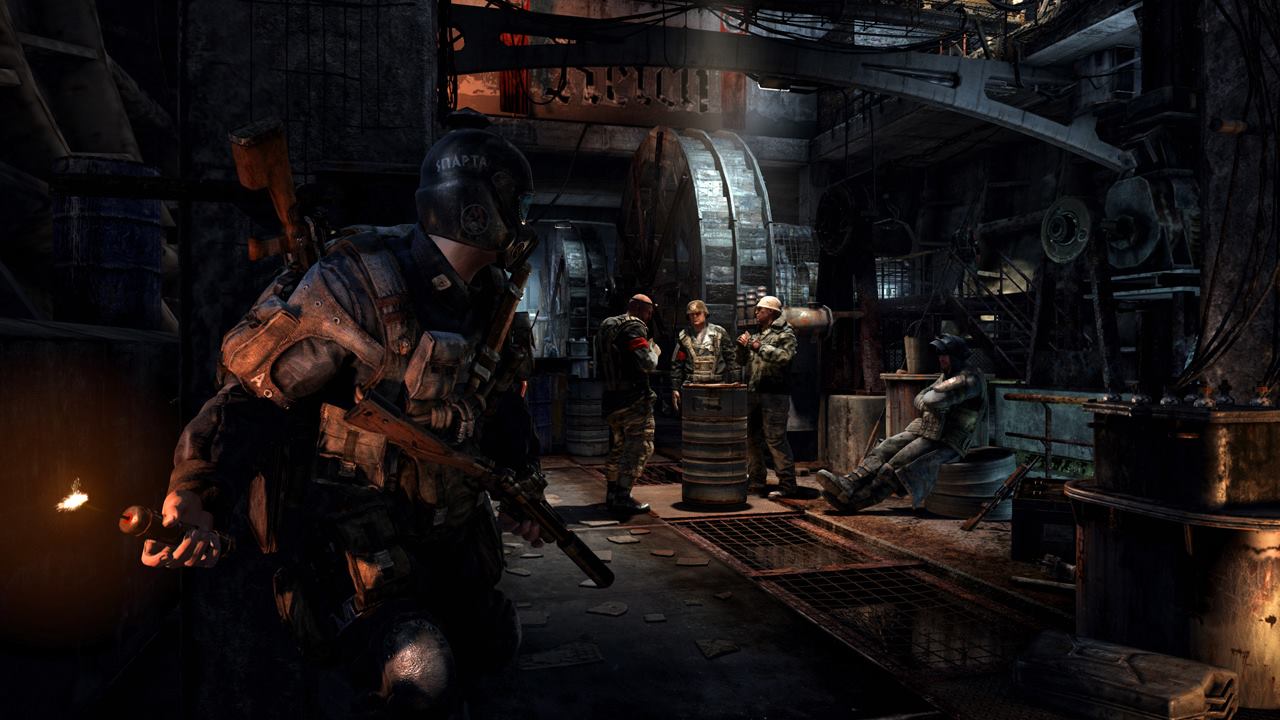 Deep Silver’s Metro: Last Light, developed by 4A Games, has proved a good success for the publisher, as it recently debuted at number 1 in the UK. It managed to knock off the publisher’s other big game Dead Island: Riptide, which tumbled down to number 2 with a 25 percent decrease in sales this week.

Oddly enough, despite Last Light being at number 1, it failed to match first week sales of Metro 2033, which released in 2010 but debuted in the charts at number 5.

Metro: Last Light has received some great critical praise since it came out. Check out our official review of the game to learn more about it.