Forza 5, Dead Rising 3 and Ryse: Son of Rome all make it to the top ten. 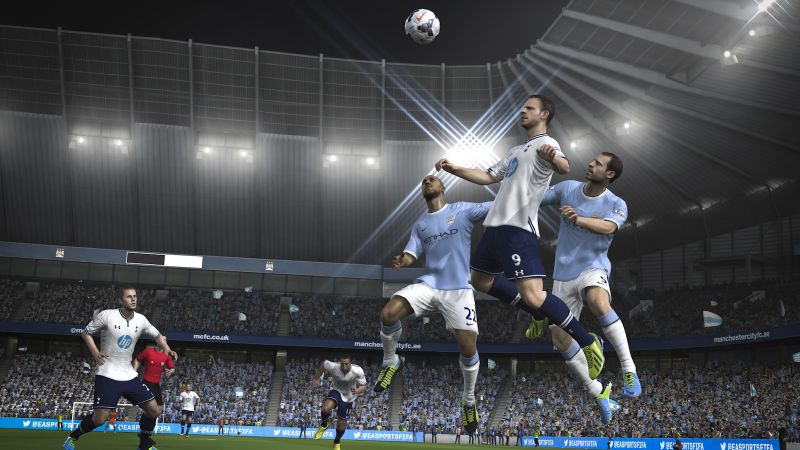 The Xbox One debuted across 13 territories worldwide this past Friday and has already been making its mark. FIFA 14, which debuted for current-gen consoles in September, managed to climb to the top spot again thanks to an Xbox One version launching on Friday and a bundle for the same according to the latest UKIE Game Charts courtesy of Gfk Chart-Track. This resulted in a 328 percent sales boost for the game.

In fact, almost all of the Xbox One’s key launch titles managed to enter into the top ten. Forza Motorsport 5 debuted at fifth place, with Dead Rising 3 in at seven and Ryse: Son of Rome at tenth place.

Of course, various third party titles managed to benefit with Call of Duty: Ghosts, Battlefield 4 and Assassin’s Creed IV: Black Flag still in the top five. The Legend of Zelda: A Link Between Worlds managed to debut at number 9, which is fairly reasonable given the hype around the Xbox One’s launch.