Meanwhile, GTA 5's sales drop by 82 percent in one week. 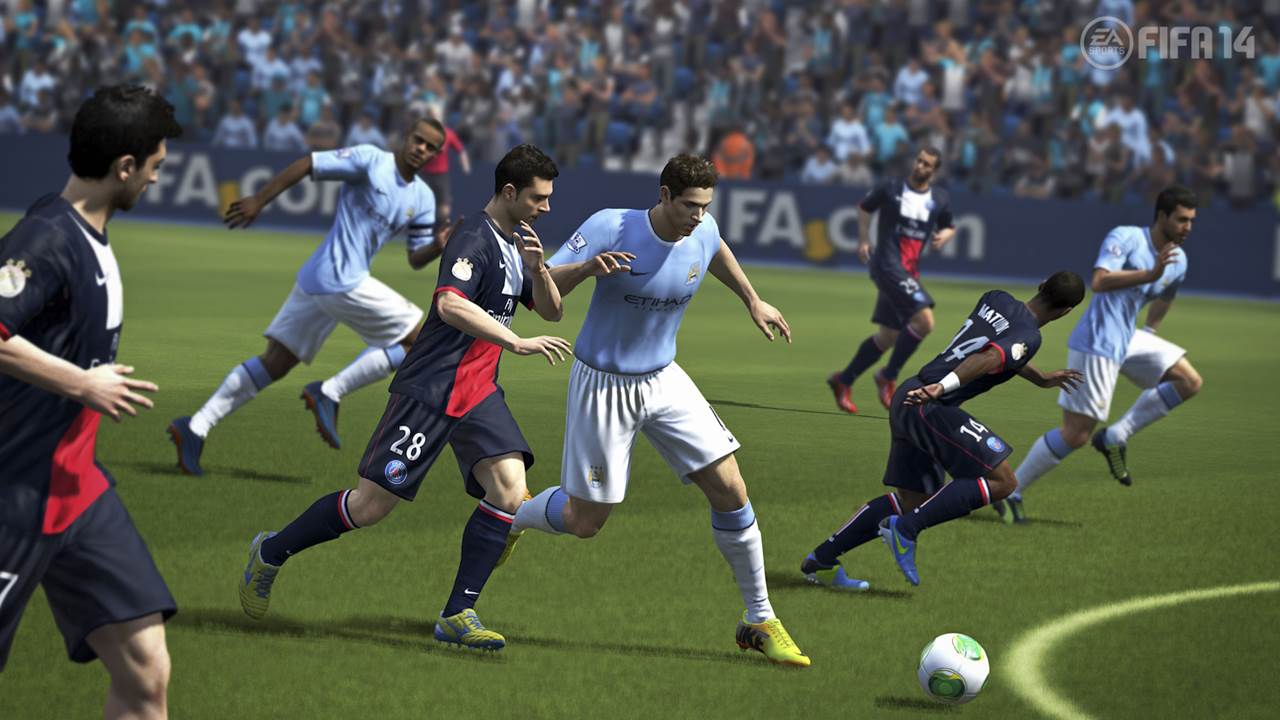 EA Sports’ FIFA 14 debuted on September 26th in Europe, and managed to knock Rockstar Games’ wildly popular Grand Theft Auto 5 off the top of the charts to second place in the UK according to the latest UKIE Game Charts courtesy Gfk Chart-Track. Considering that GTA 5 has been hyped for so long, released to rave reviews and became the fastest selling game in the UK while going on to net $1 billion in revenue from its first three days, it’s a big deal that FIFA 14 managed to beat it.

According to Gfk Chart-Track however, FIFA 14’s sales are down by 24 percent from FIFA 13’s sales. This could be due to the release of GTA 5, the previous week, not to mention that some “consumers may be delaying this purchase until PS4/Xbox One versions are available.” GTA 5’s sales on the other hand managed to drop by 82 percent just one week later.