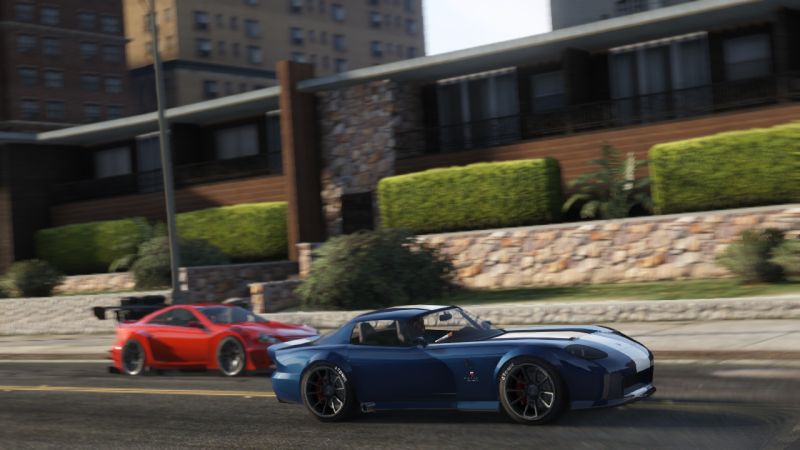 Rockstar Games’ mega open world adventure debuted at the number 1 spot across all platforms in the UK but later occupied second place to EA Sports’ FIFA 14. According to the latest UKIE Game Charts courtesy of Gfk Chart Track, it appears that the former has retaken the top spot, with FIFA 14 now being in the second position.

Meanwhile, Nintendo’s eagerly awaited Pokemon X and Y titles for the 3DS saw strong debuts, with the former debuting at third place and the latter debuting at fourth place. Quantic Dream’s Beyond: Two Souls also had a good debut, appearing at fifth place. The remainder of the top ten is typical, with F1 2013, Just Dance 2014, Minecraft: Xbox 360 Edition, Disney Infinity and The Legend of Zelda: Wind Waker HD.

You can check out our review of Beyond: Two Souls here to find out how the game fared, while our review for Pokemon X/Y is still incoming. Stay tuned for more.