Mojang’s Minecraft: Xbox 360 Edition, which has been handled by 4J Studios, is still on top in the UK according to the latest UKIE Games charts courtesy of Gfk Chart Track. This makes it the third week in a row the open world sandbox title has taken the top spot, beating out The Last of Us to earn it.

Speaking of Naughty Dog’s third person adventure, it recently fell to sixth place this week. FIFA 13 managed to rise up to the second spot, while the Smurfs 2 for some forsaken reason is at number 3. Tales of Xillia for the PlayStation 3 debuted this week at number 4, which isn’t too bad at all. Meanwhile, Animal Crossing: New Leaf dropped down to fifth place. 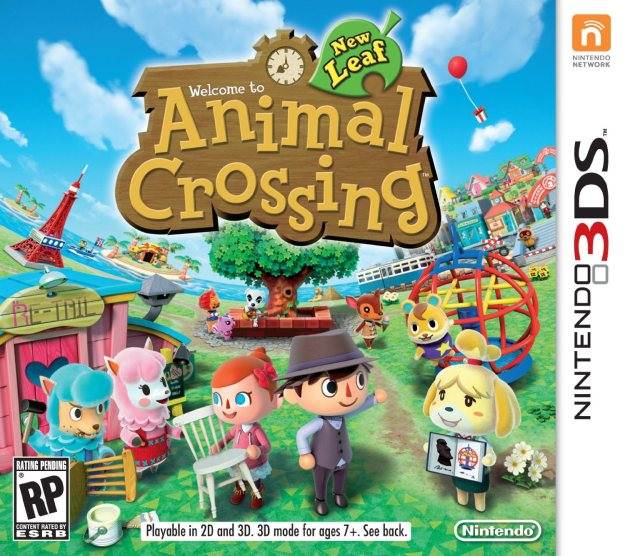