God of War 3: Remastered enters the charts at ninth place. 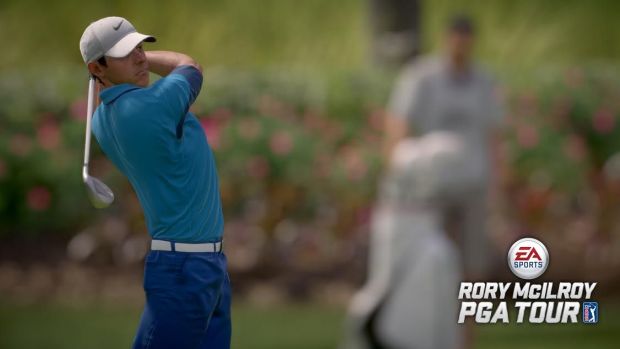 The power of EA’s golf games can’t be underestimated, as evidenced by Rory McIlroy’s PGA Tour debuting at the top position in the UK according to the latest charts from Gfk Chart-Track.

Interestingly, Sony’s God of War 3: Remastered entered the sales charts at ninth place. Granted, it is a remaster of a 2010 game but we kind of expected slightly better results than that. The Witcher 3: Wild Hunt rounded out the top 10 for this week and has recently received patch 1.07 for all platforms (with mixed results).