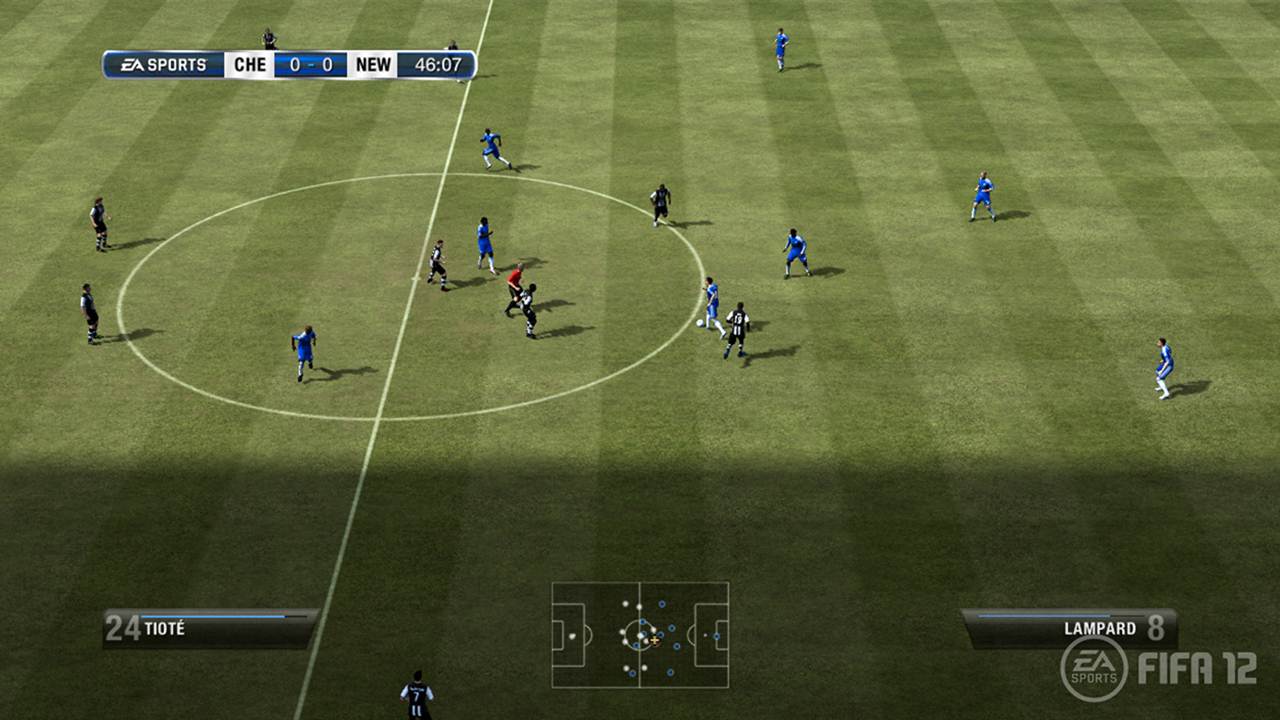 Just as it has topped the all-formats and Xbox 360 charts, and also become the third biggest video game launch in UK, FIFA 12 has also topped the PS3 charts, overtaking the likes of Resistance 3 and F1 2011.

Incidentally, F1 2011 took the second spot, and Ico and Shadow of the Colossus Collection debuted strongly, taking the No.3 position. Resistance 3, Dead Island and Deus Ex: Human Revolution followed at 4, 5 and 6. Call of Duty: Black Ops and Gran Turismo 5 resurfaced on the top 10 at the 8th and 9th spots.