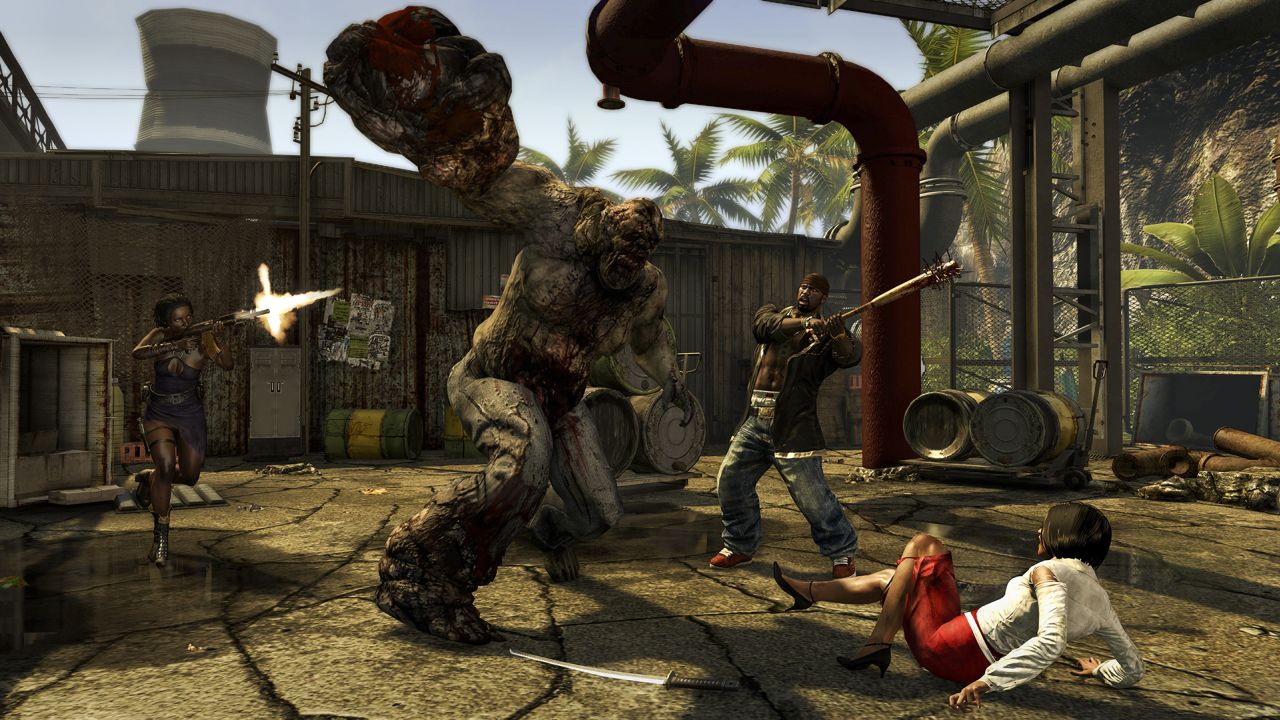 Despite the controversies and critical panning that it received, Techland’s Dead Island: Riptide is still ruling the roost in the UK according to the latest UKIE Games Charts from GfK Chart-Track.

This was due to a complete lack of new releases this week to challenge the zombie action title. And the UK does love its zombies.

The second position is again occupied by NetherRealm Studios’ Injustice, a fighting game starring DC Comics’ most well-known superheroes. Tomb Raider managed to scale up a few places to be at number 3 this week, while FIFA 13 followed its lead to go from number 7 to number 4.

Dragon’s Dogma: Dark Arisen is at number 5 this week, with Call of Duty: Black Ops 2 and Bioshock Infinite occupying the number 6 and 7 positions respectively.

LEGO City Undercover: The Chase Begins, Luigi’s Mansion: Dark Moon and Star Trek: The Video Game round out the remaining spots in the top 10 for this week.