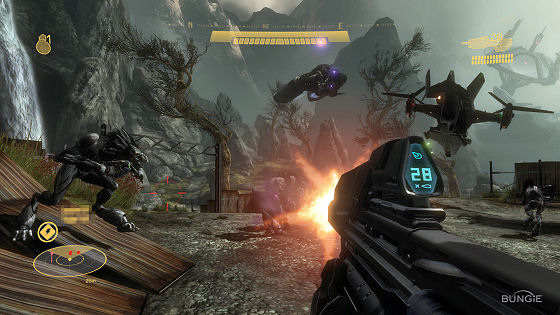 Deus Ex: Human Revolution has been really impressive. It was not only the top selling PC, PS3 and all formats game for this week in UK, it has also topped the Xbox 360 charts.

Driver: San Francisco debuted at the No. 2 position, with Rubgy World Cup 2011, Madden NFL 12 and Black Ops coming in next.

Battlefield: Bad Company 2 and Halo: Reach also made reappearances, coming in at the 7th and 9th spots.

Here’s the full top ten for the week ended September 3.