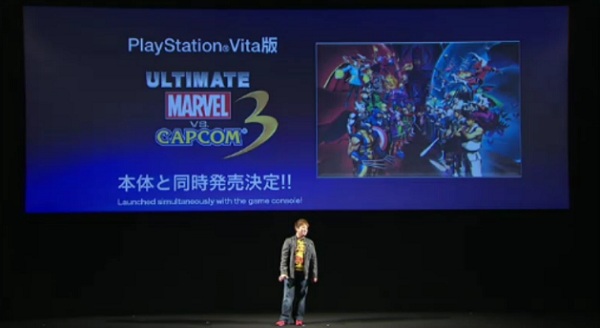 The Playstation Vita will release on December 17th in Japan, and Ultimate Marvel vs. Capcom 3 is one of the launch games. Capcom has revealed how the game uses the rear touch panel of the device and has also listed the input controls via Andriasang.

You can use the default controls or the touch controls. Will it work well with the game? It remains to be seen but if it’s responsive then it will work well. Check them out below.