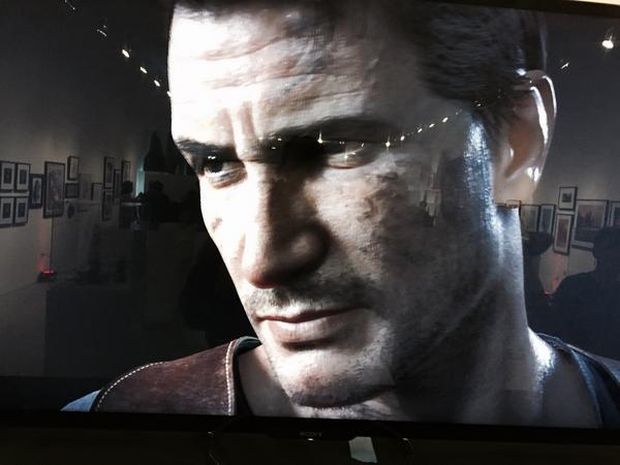 We got a rather brief look at Naughty Dog’s Uncharted 4: A Thief’s End when the studio released a teaser at E3 2014. Lead game designer Kurt Margenau recently tweeted an image for protagonist Nathan Drake, which is essentially a close-up of his face. Check it out above.

The image was taken during the Naughty Dog 30th anniversary art exhibit which will be running from September 27th to October 12. As of now, this seems to be what Drake will look like in the final game but whether it’s in-game graphics or not remains to be seen.

Uncharted 4: A Thief’s End is scheduled to release in 2015 for the PlayStation 4 and will present a more personal story for Nathan Drake. Naughty Dog does promise that the game will be his “greatest adventure yet” though so there’s plenty of action to be had. Thoughts on the above image? Let us know your thoughts in the comments.