The magazine’s cover story will talk about the story and set-up for Drake’s return. 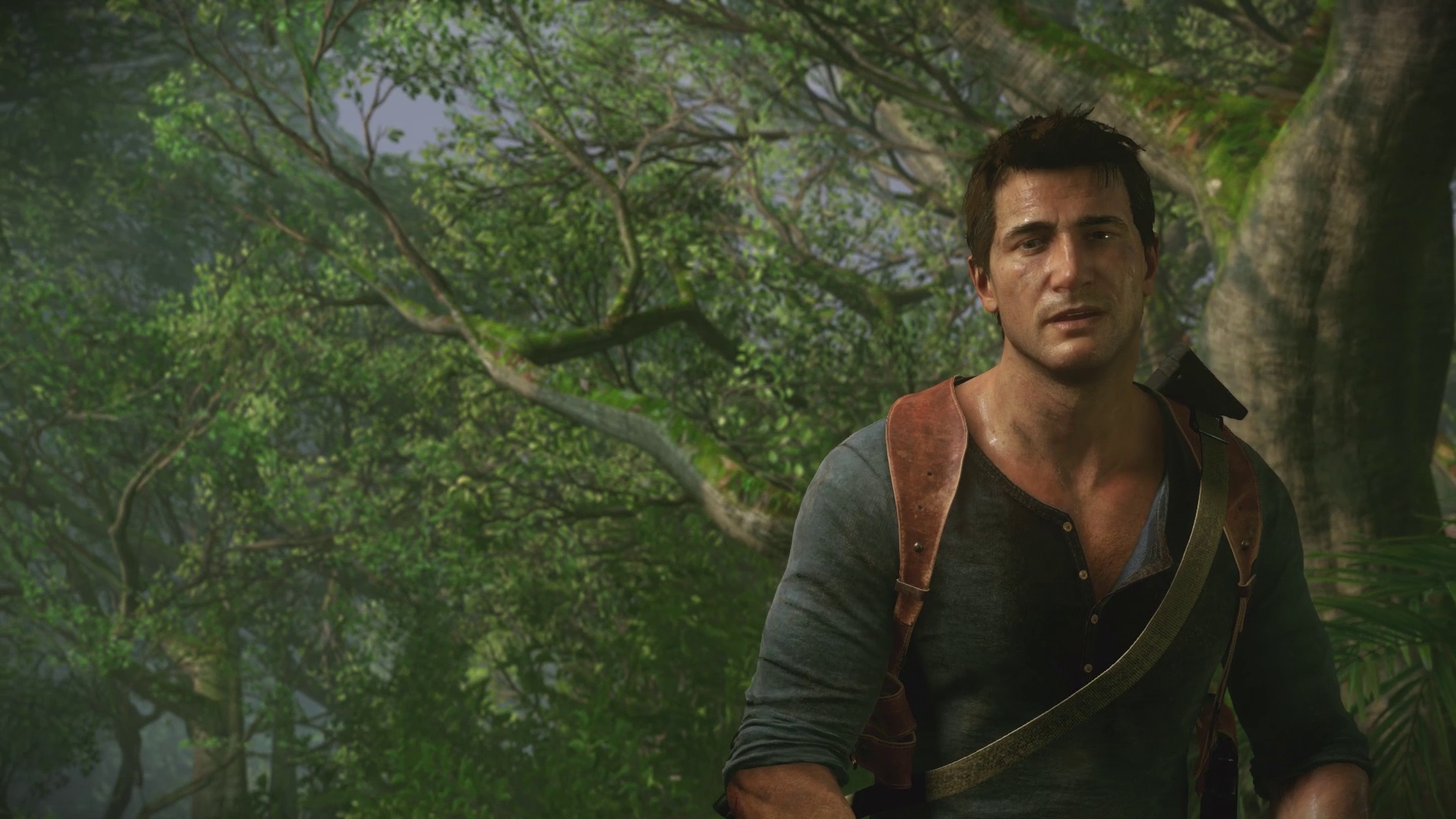 Naughty Dog’s Uncharted 4: A Thief’s End will be the cover story for Game Informer’s February issue. This will be the first in-depth look at the game since the initial reveal of gameplay footage at Sony’s recent PlayStation Experience.

According to GI, Uncharted 4 will take place three years after Drake’s Deception and its cover story will talk about his motives for returning to treasure hunting. An extended version of the PSX demo was also seen so there will likely be new details revealed in the cover story. What secrets is Drake hiding though and how will Naughty Dog be pushing the PS4 to be all that it can be? GI promises some information on the latter at least.

Uncharted 4: A Thief’s End will be out this year likely near the Holiday season. What do you hope to see in the game and are you looking forward to it? Let us know your thoughts in the comments below.