There’s loads of new Uncharted 4 information and media doing the rounds today, thanks to previews for the game’s single player modes finally going live. And we’ve decided to be nice about it and consolidate most of this new media into one place for you, so you can check it all out at once, rather than having to click on a dozen different links to get it all.

So first of all you can check out new gameplay footage from Uncharted 4: A Thief’s End, set in Madagascar. That’s not all, as you will also see a bunch of new screenshots. Uncharted 4 continues to look incredible in these screens, and the general IQ and visual fidelity appears to be on par with what we were promised in the game’s debut trailer (although of course, we know that Naughty Dog did have to compromise on the gameplay to achieve that).

Uncharted 4: A Thief’s End is set to launch on the PlayStation 4 exclusively, in May. 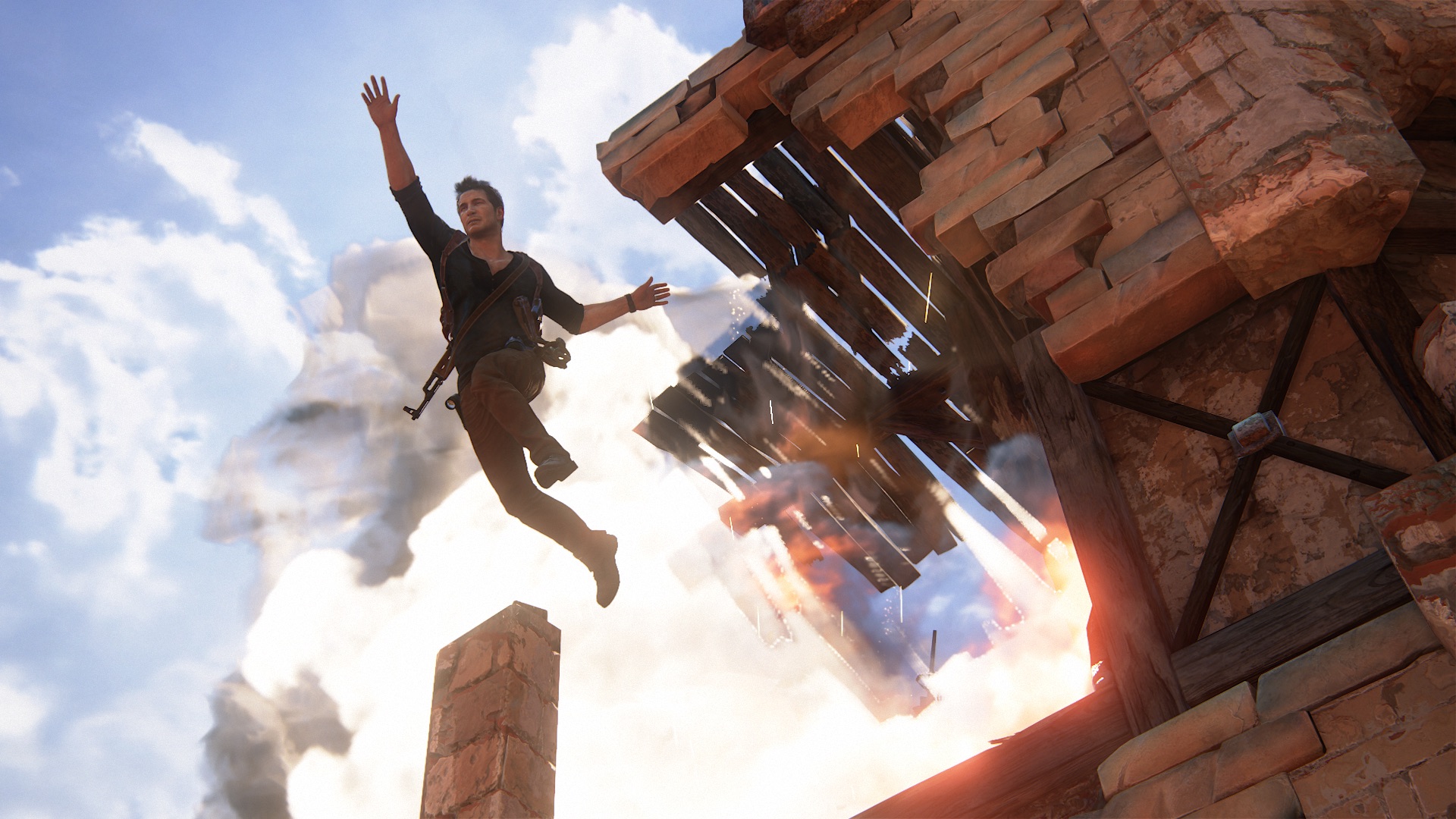 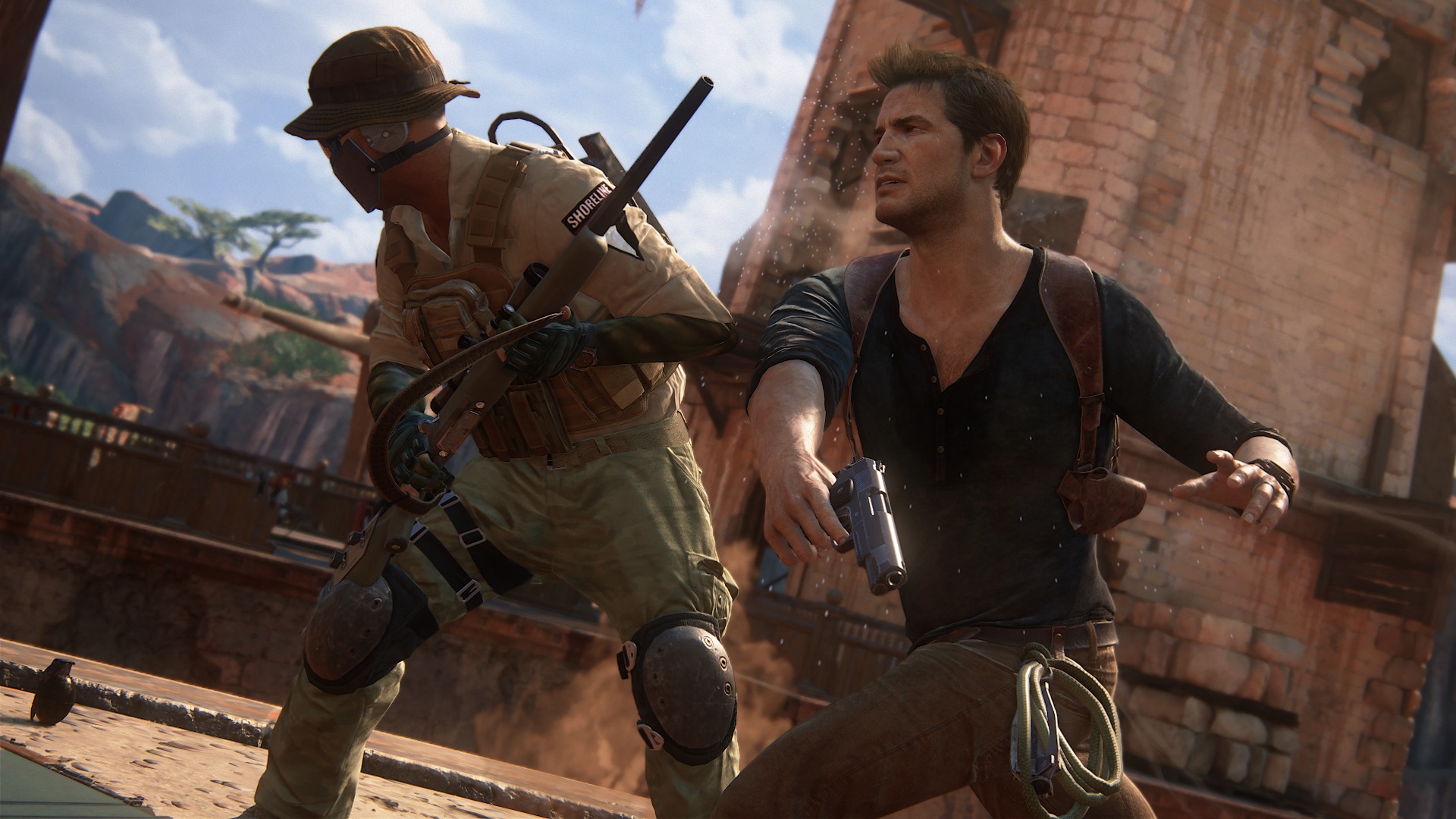 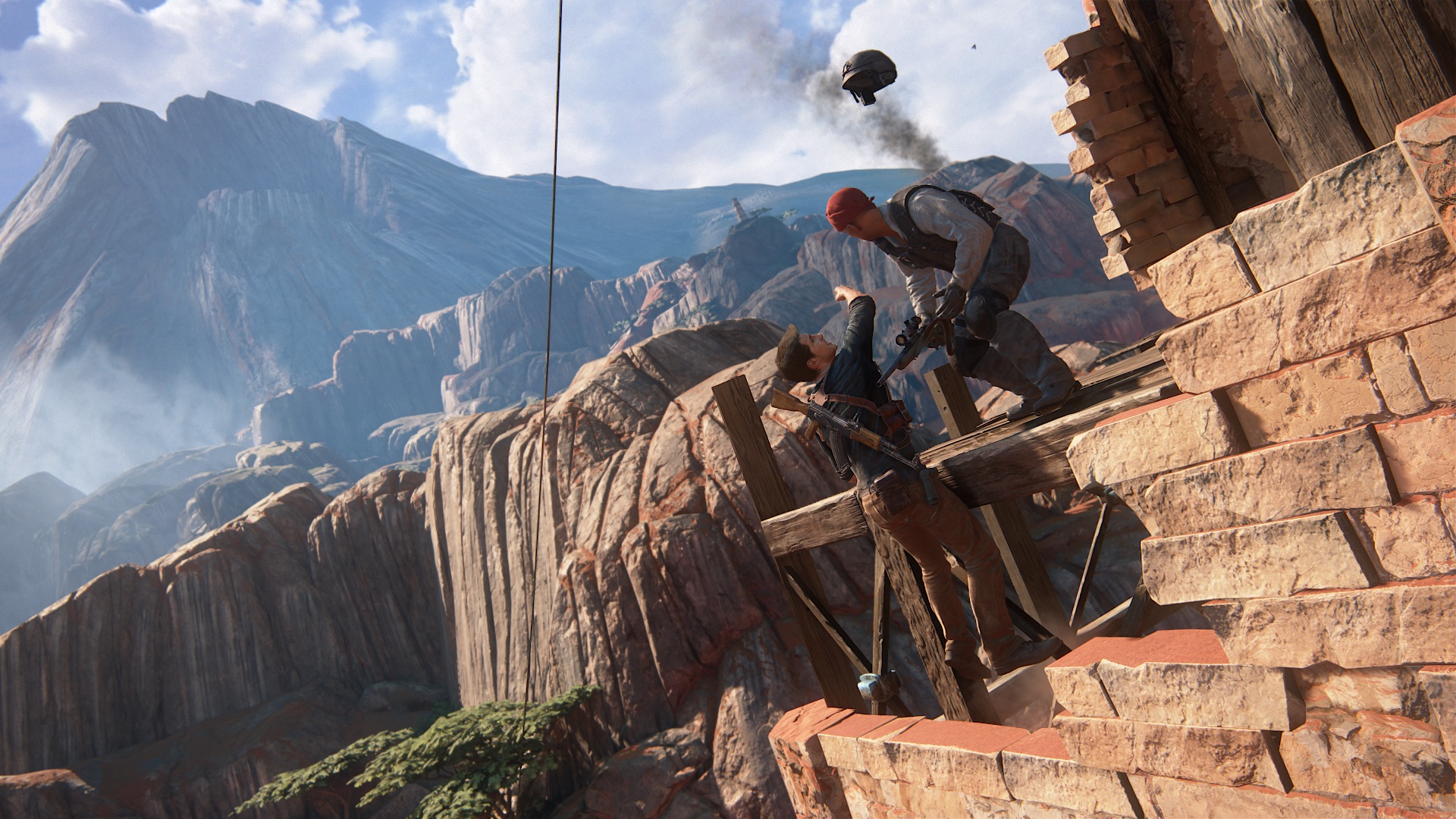 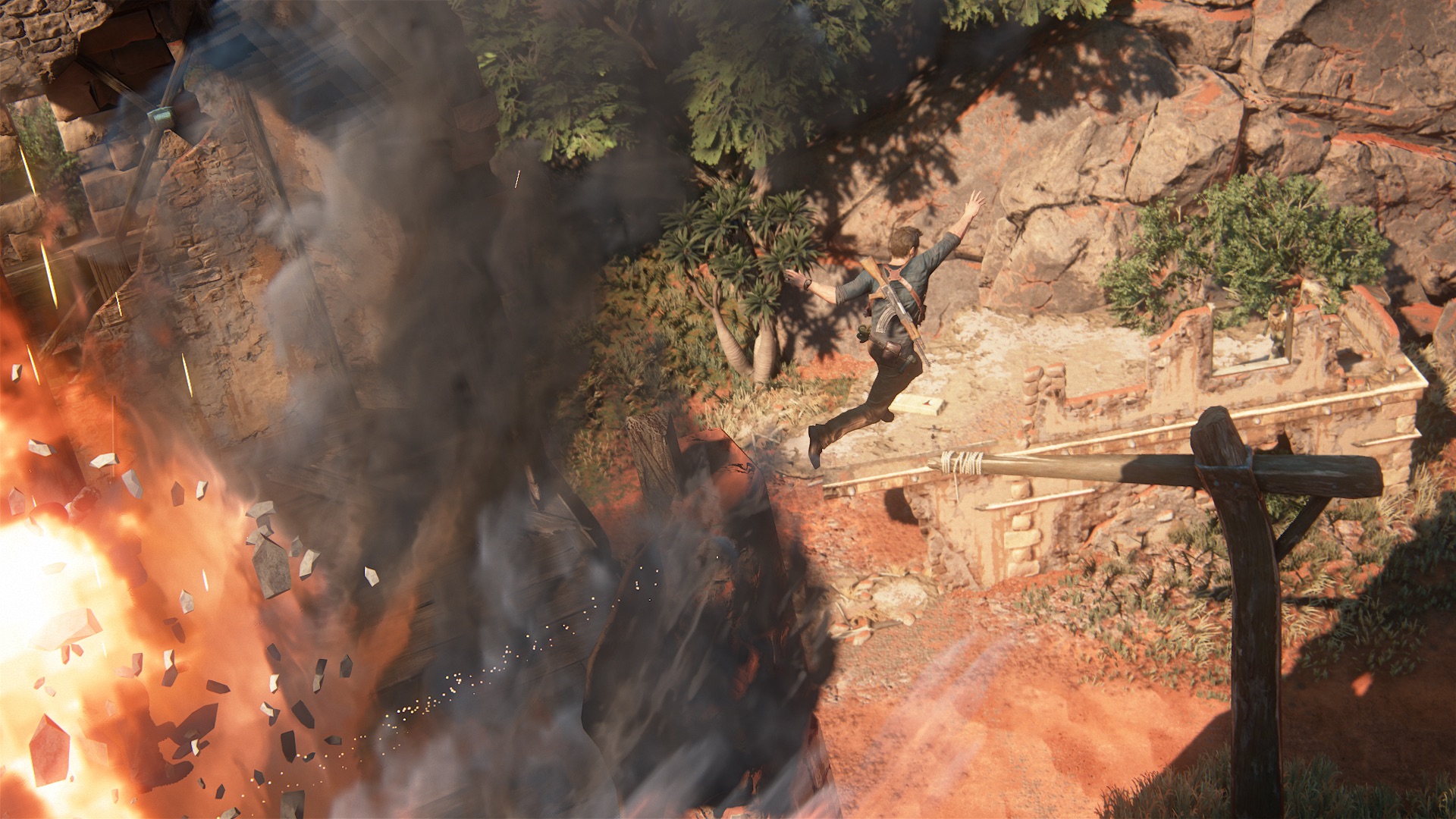 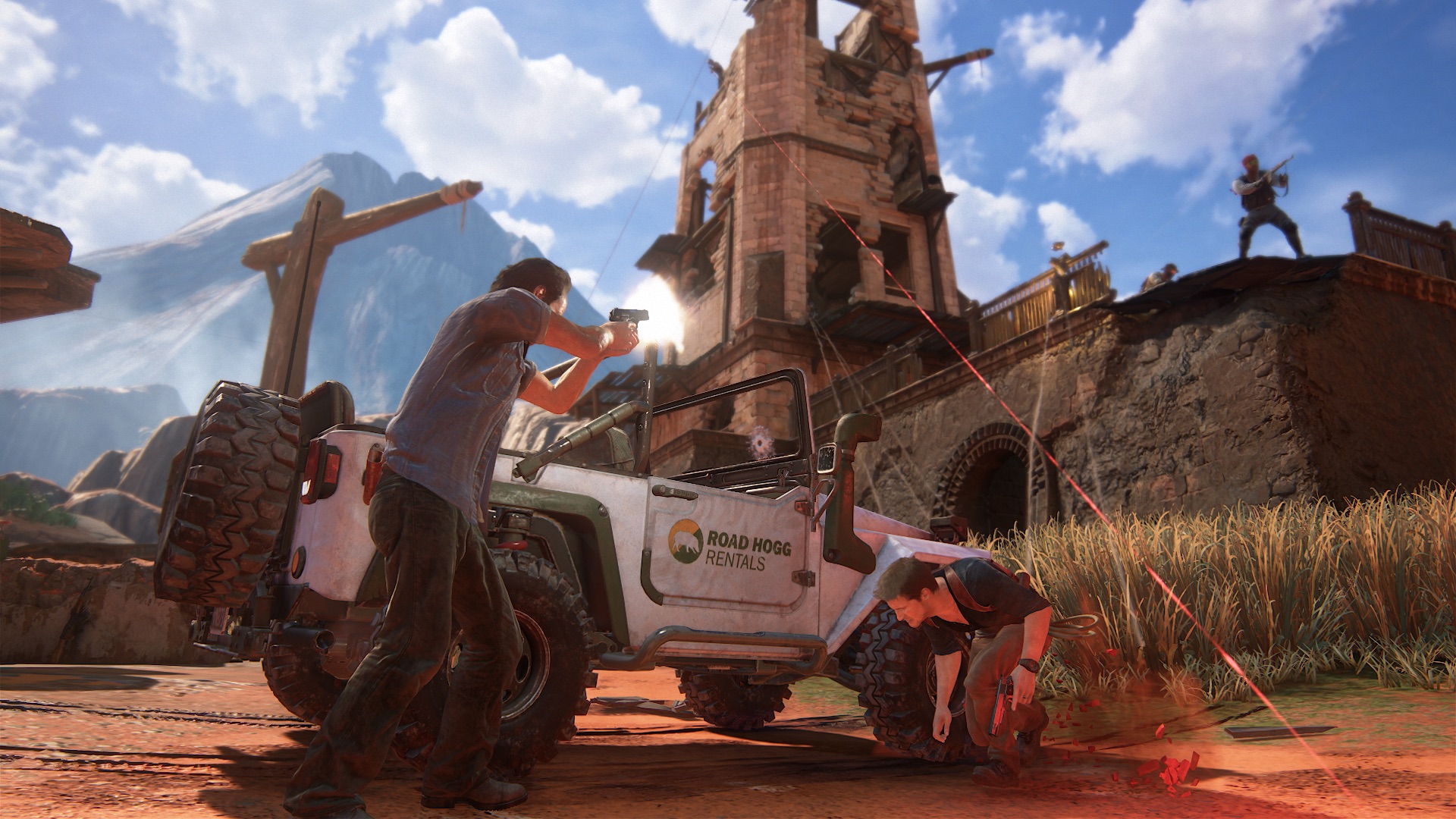 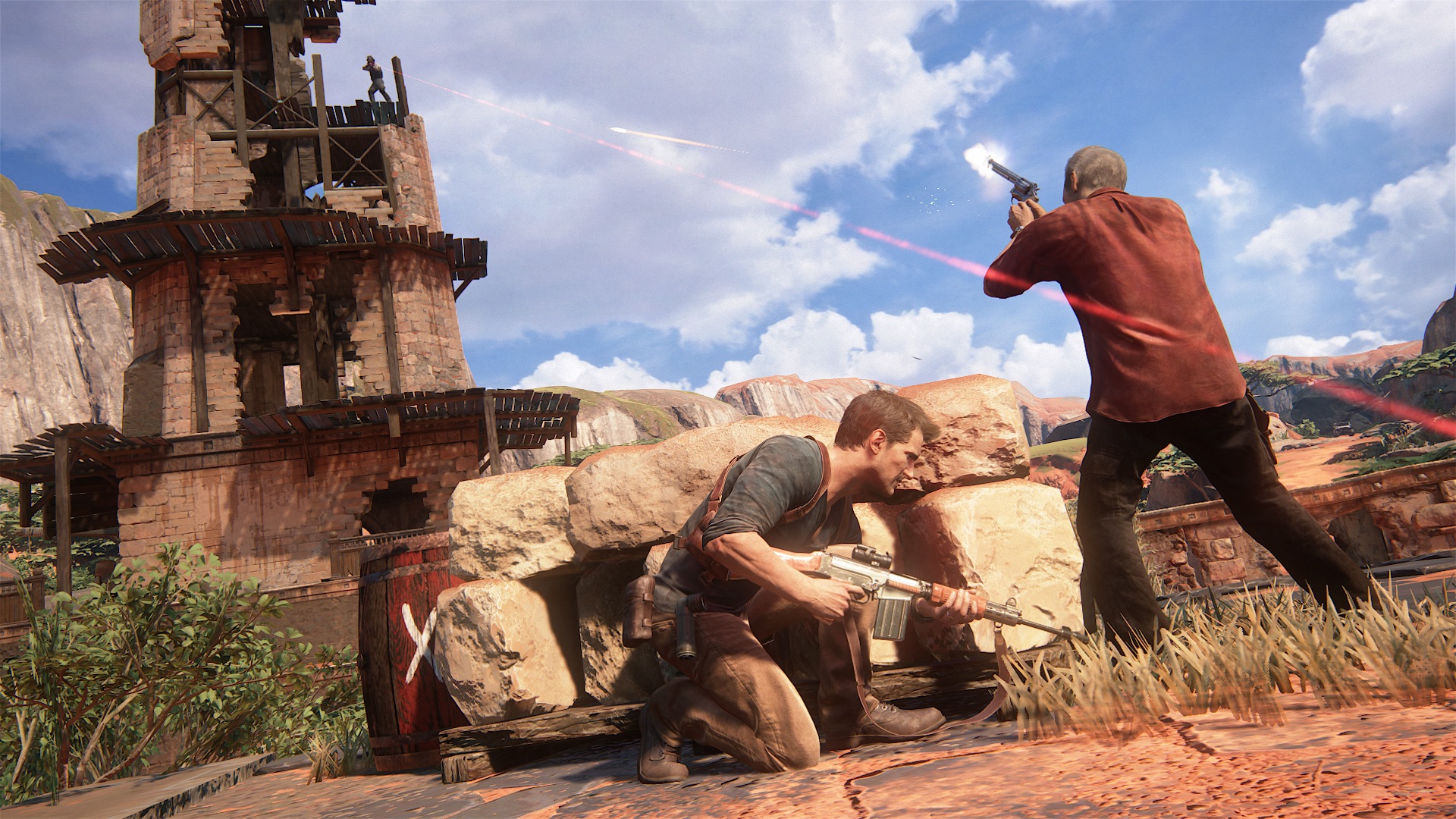 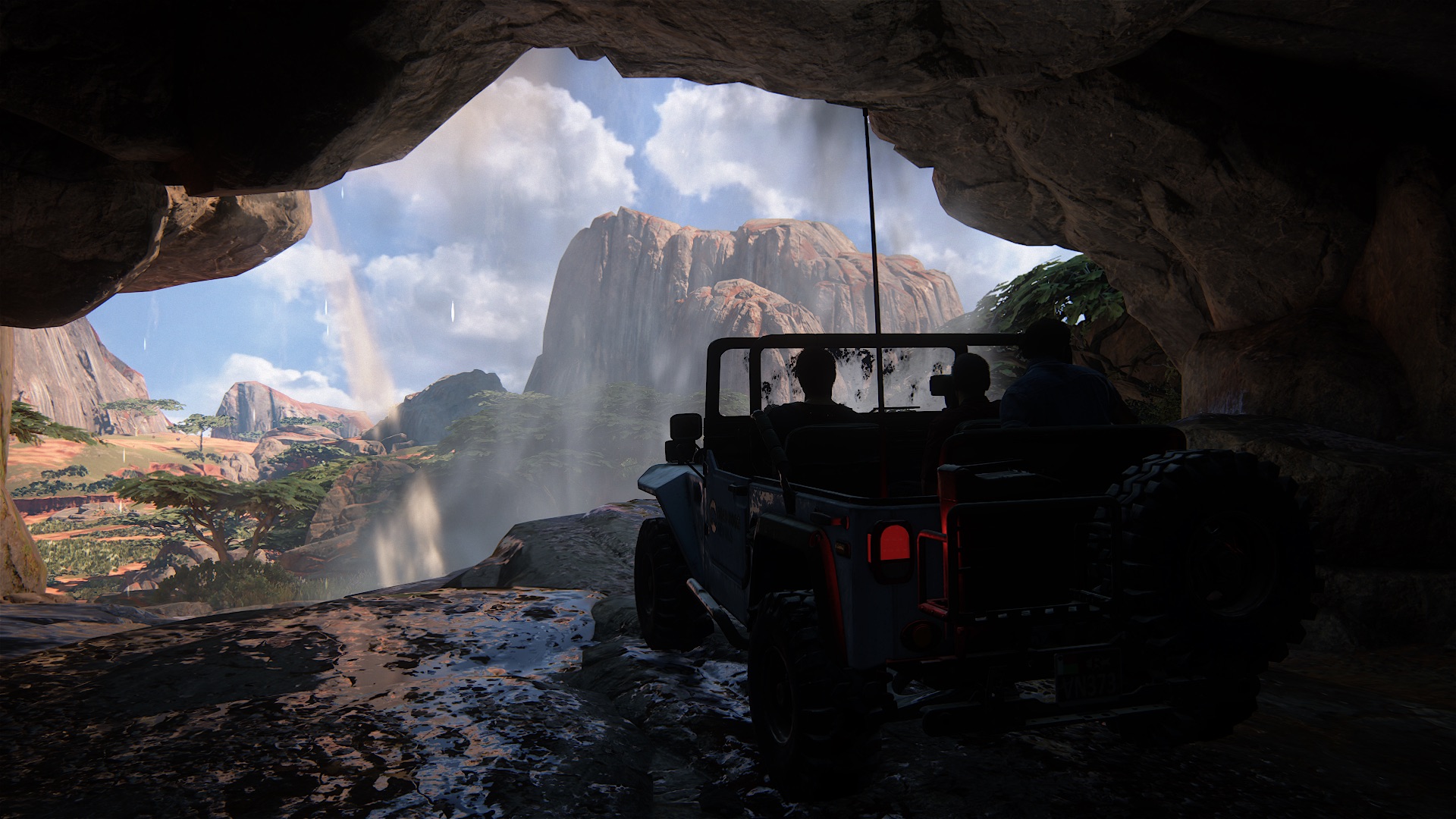 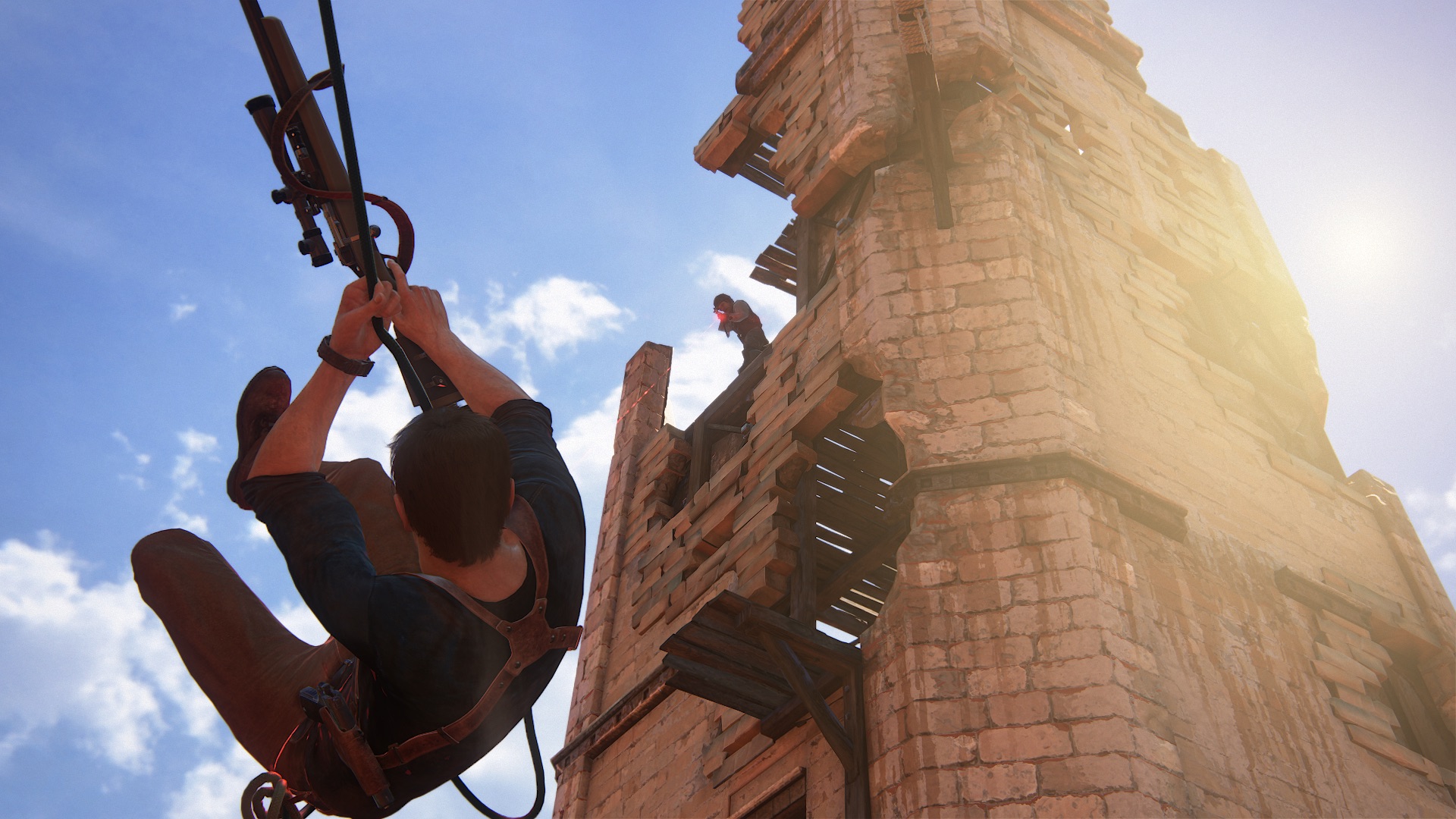