More explosive gameplay footage arrives ahead of the game's release. 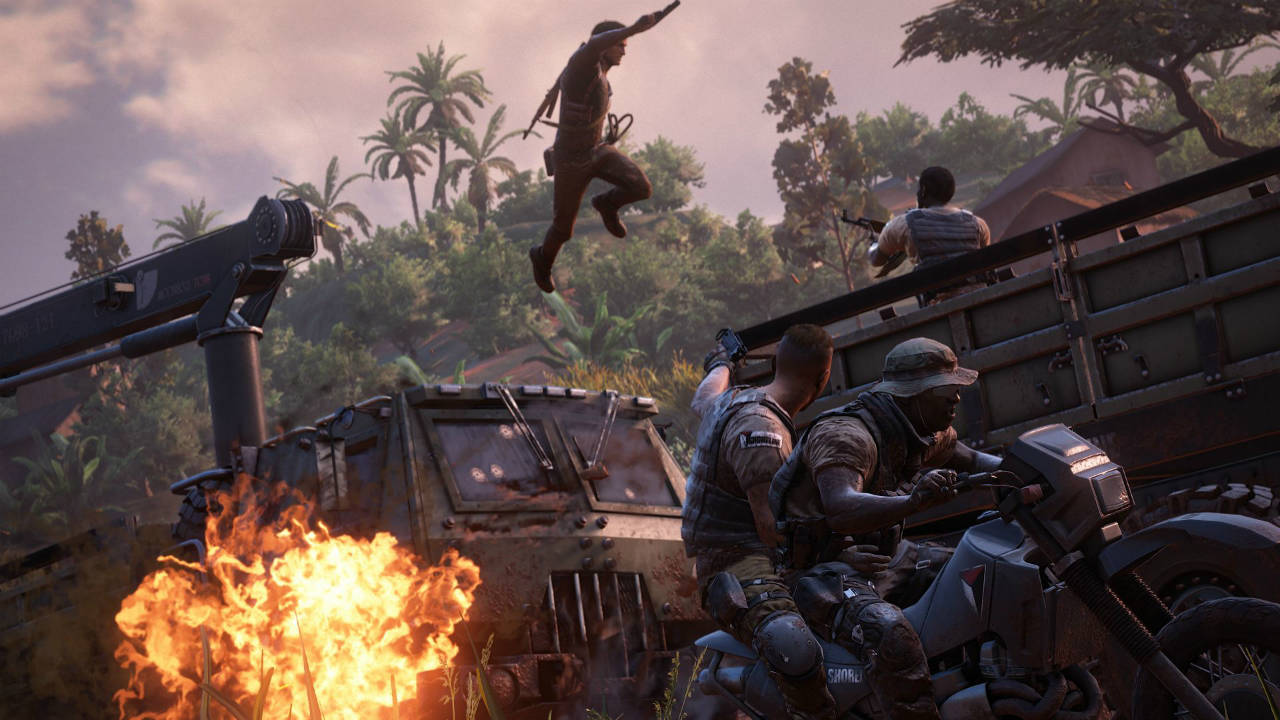 A brand new gameplay video for Naughty Dog’s Uncharted 4: A Thief’s End has gone live, showcasing Madagascar and its plains in all their beauty for 18 minutes. There’s plenty of action to see as well so check it out below.

Uncharted 4: A Thief’s End is the penultimate finale to the series and will see Nathan Drake, now married and retired, returning for one last adventure to help his previously thought-dead brother. The two will embark on a journey with high stakes as they chase a mythical pirate treasure. Naughty Dog has promised this will the end of Nathan Drake’s story as we know it, though the jury’s still out on what the fate of the man himself will be.

After several delays, Uncharted 4: A Thief’s End is out on May 10th for PlayStation 4. Will you be picking it up? Let us know your thoughts in the comments below and stay tuned for more information.