Uncharted 4: A Thief’s End Theme is All About Balance

How do you pursue your passions but also be with the ones you love? 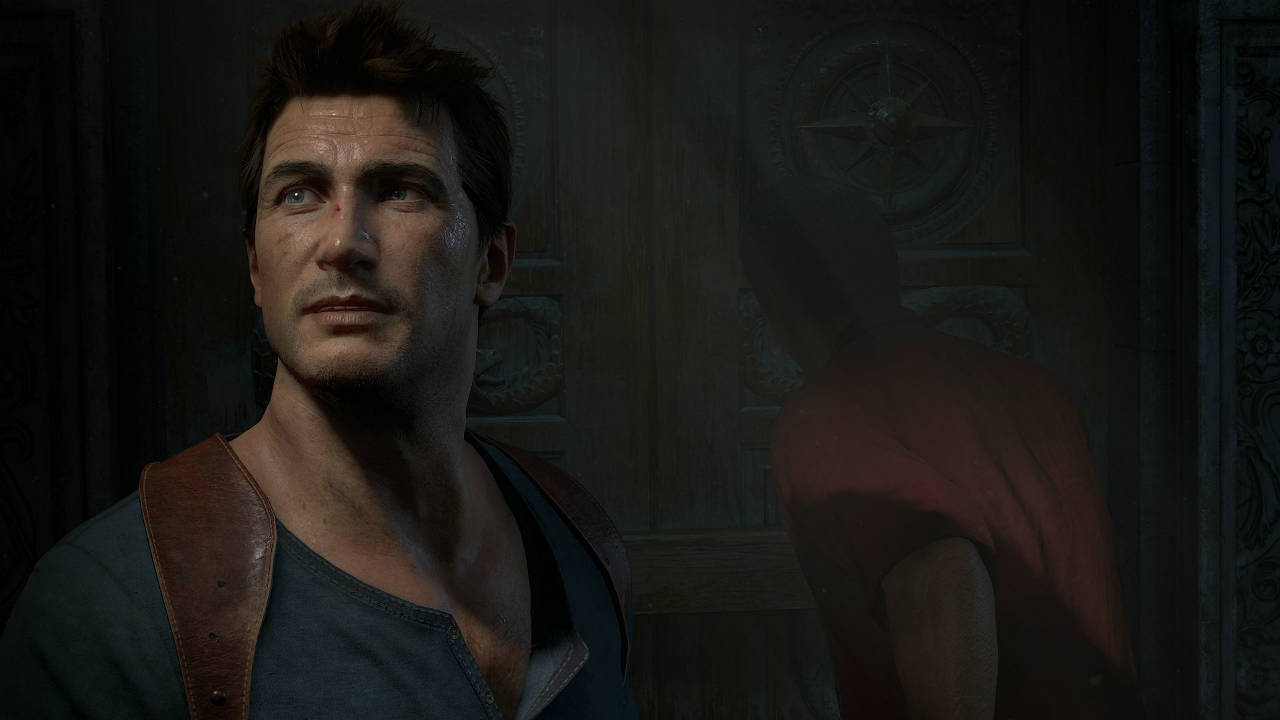 Naughty Dog’s Uncharted 4: A Thief’s End has several different plot strains tugging at the player. From Nathan’s brother to his marriage with Elena and his return to the treasure hunting days of yore, there’s plenty going on plot-wise. However, according to co-director Neil Druckmann in an interview with Official PlayStation Magazine (via PSU), the game’s main theme is about balancing one’s passions and being with loved ones.

“With Uncharted 4, as we were building it we were realizing more and more what the theme is: it’s that balance between pursuing your passions and being with the ones you love, and what happens when you have to choose between those two things. Is there a way to reconcile that? That’s the message of this game, and everything is constructed around that very simple concept.”

Will that influence the game’s ending, which served as the main reason for the game’s delay? We’ll find out when Uncharted 4: A Thief’s End releases in March 2016 for PS4.