Uncharted 4 Copies Already In The Wild, Available On eBay

Nathan Drake's last adventure is available early depending on where you look. 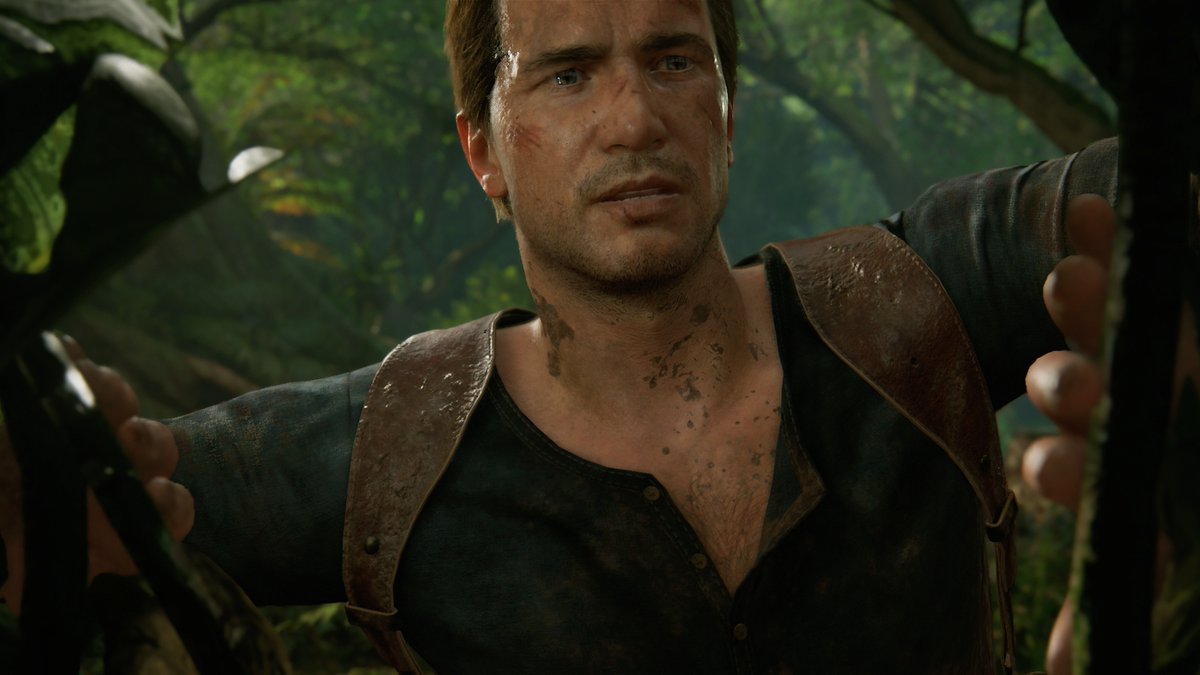 Hotly anticipating the release of Uncharted 4: A Thief’s End, whether you own a PlayStation 4 or not? Well as is usually the case with such hot triple-A titles, it’s already available in the wild. Keep in mind that this is roughly 15 days before release.

Along with copies being available on eBay UK, one user posted a tweet featuring an image of several retail copies. So yes, it’s very much out there but it’s really not all that surprising. Remember when Metal Gear Solid 5: Ground Zeroes and The Phantom Pain were leaked several weeks in advance in regions like the UAE? It’s only to be expected for blockbuster titles, especially Uncharted 4: A Thief’s End.

Everyone else waiting for the official release date of May 10th will need to sit tight. Uncharted 4: A Thief’s End will finally release after months of delays and will reportedly be Nathan Drake’s final adventure (with Naughty Dog at the helm, at least). What are your thoughts on retail copies circulating so heavily in the wild? Let us know in the comments below.