Uncharted 4 Is “A Way For Us To Get Into Drake’s Past,” Says Naughty Dog

'We want to make sure Drake is sent off properly.' 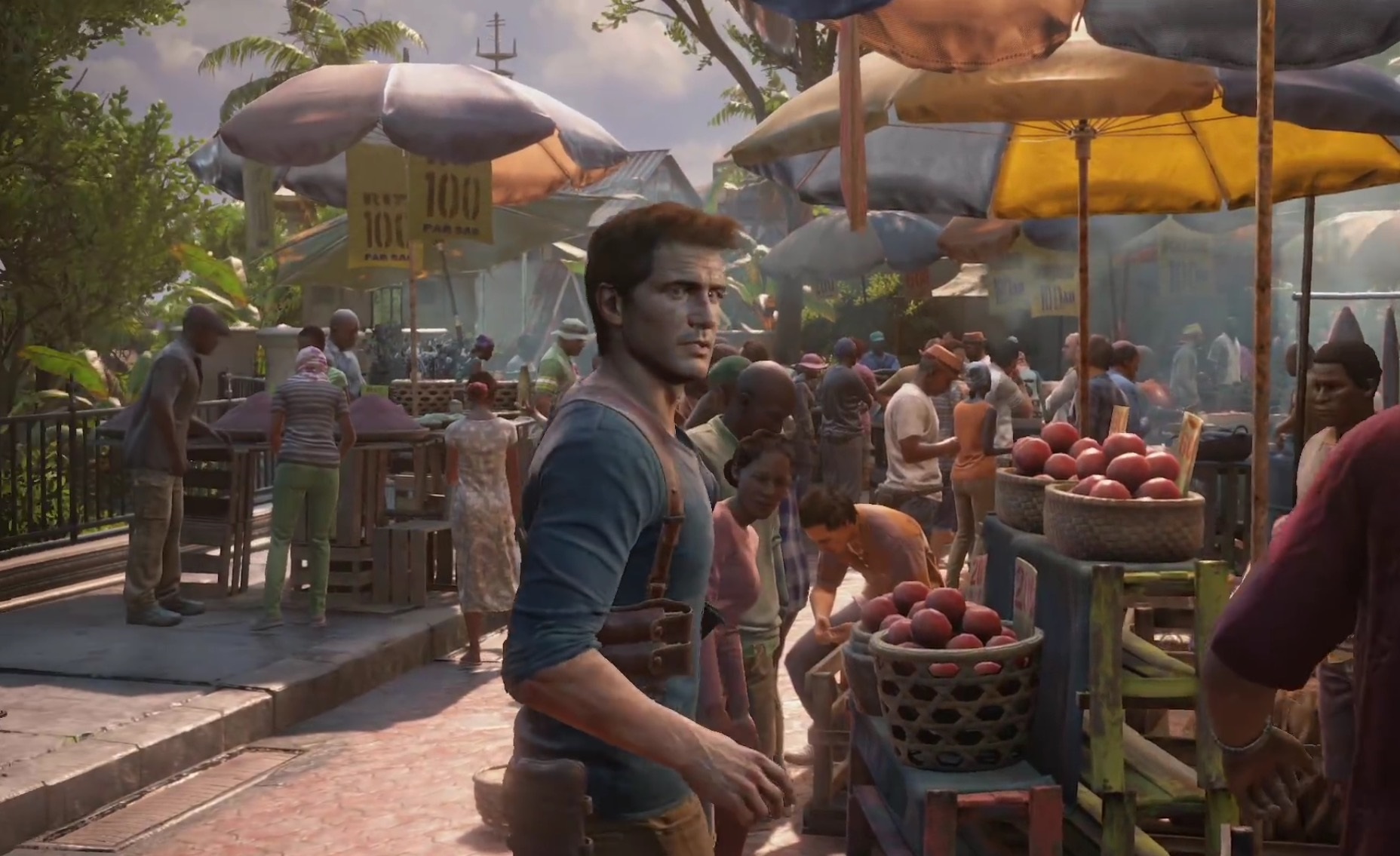 Uncharted 4: A Thief’s End is widely expected to be the last game in Sony’s flagship franchise- at the very least, Naughty Dog have made it very clear that they fully intend for this to be the capping game in the saga, going as far as to imply that the game might end with Drake’s death (thus, the eponymous ‘Thief’s End’).

But speaking to the New York Times, Naughty Dog’s Neil Druckmann and Bruce Straley also discussed how the game is an opportunity for them to explore Drake’s past.

“This is the biggest, most ambitious Uncharted — let alone game — that Naughty Dog has ever endeavored to take on,” said Straley. “We want to do this justice. We want it to be a mind-blowing, eye-popping, sweaty-palms adventure. Everybody is bleeding out of their eye sockets to make it come together. We want to make sure Drake is sent off properly.”

“It’s a way for us to get into Drake’s past,” said Druckmann. “This is someone who knows things about Nathan Drake that no one else knows. We’re flashing back to when the two brothers were young. They haven’t seen each other for 15 years. It’s a way for us to lure Nate back into the world of adventure. As they go further, we’ll explore their differences.”

Uncharted 4: A Thief’s End is due out in April exclusively on the PlayStation 4.