Update 1.08 adds a whole bunch of new vanity items and other content. 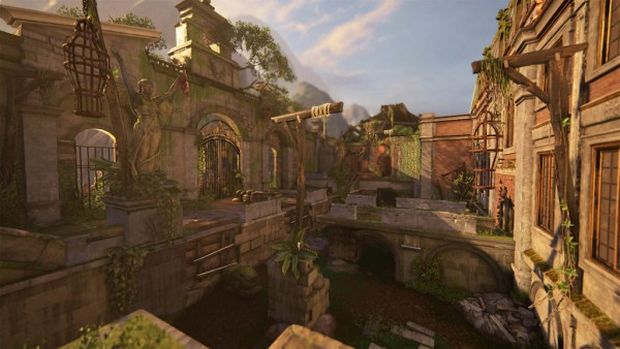 Naughty Dog’s Uncharted 4: A Thief’s End has received its first multiplayer DLC with Lost Treasures. Also known as update 1.08, this DLC adds a new map, changes to Ranked Team Deathmatch and a whole lot more content so make sure you have the 1.3 GB required to install it.

The Sunken Ruins map is the new map and has been described as a small map with tight fronts and hidden flank routes through the water. It’s now possible to purchase DLC Gameplay Chest using Relics to obtain new weapons like the P90, Arrowhead A3c, Enforcer G26, Harbinger Sniper and more along with Mystical Items like Path of Indra (teleport to an ally).