A listing for the open beta appears briefly on the PlayStation Store. 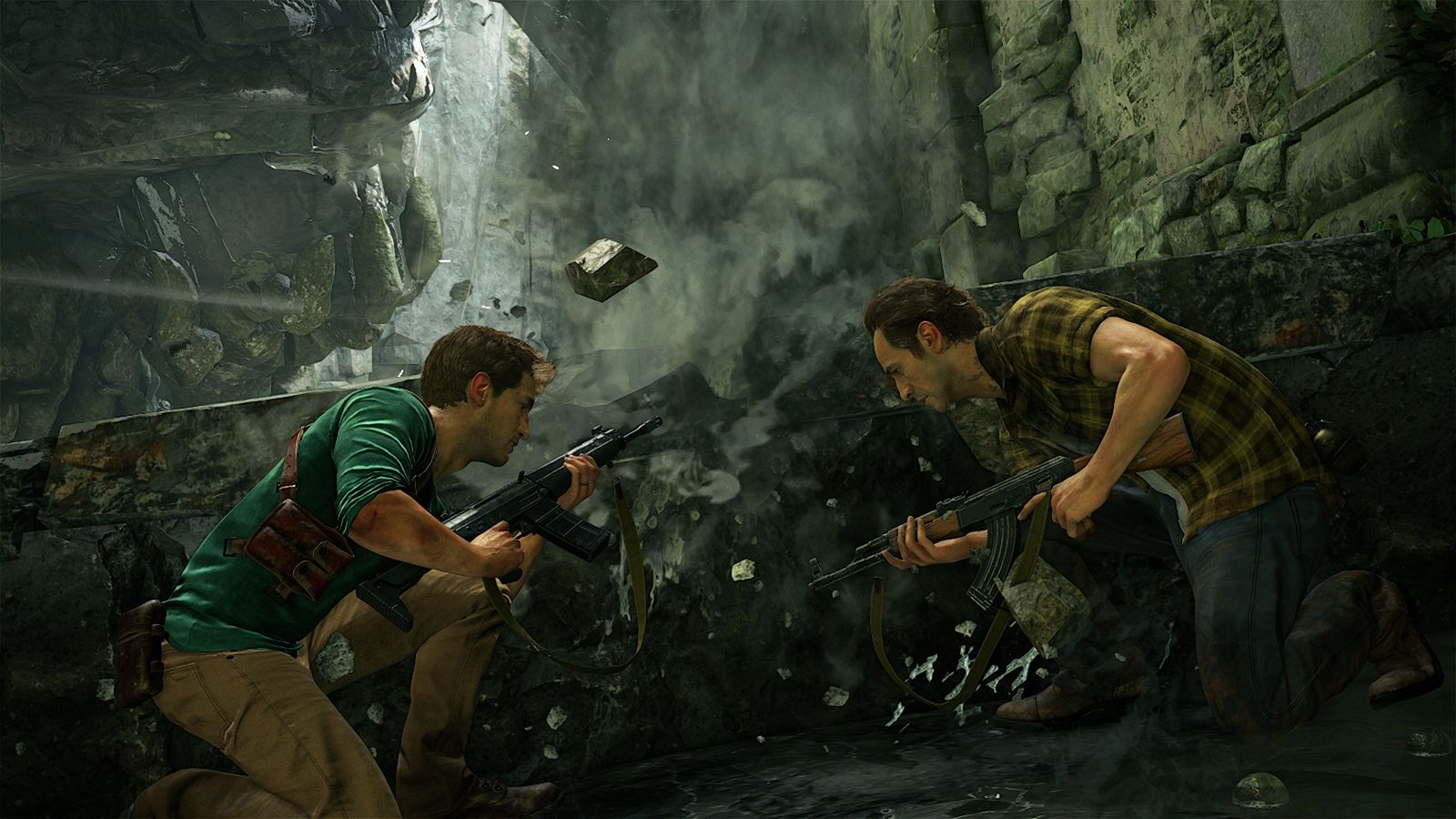 Naughty Dog’s Uncharted 4: A Thief’s End will apparently have an open beta for its multiplayer mode on March 4th to 6th. That’s according to a listing on the German PlayStation Store that recently cropped up. NeoGAF managed to snag some details before it was removed.

The open beta will apparently offer team deathmatch with three different maps. An open beta is interesting because a closed beta test took place for the multiplayer in December 2015, accessible only to those who purchased Uncharted: The Nathan Drake Collection on PS4. No indication was ever given by Naughty Dog that an open beta could take place.

Nevertheless, if it does end up happening, you can expect an official announcement from either Sony or Naughty Dog over this week. Uncharted 4: A Thief’s End will be out on April 23rd for PlayStation 4 and will be the final chapter in Nathan Drake’s story. Are you looking forward to it? Let us know in the comments.