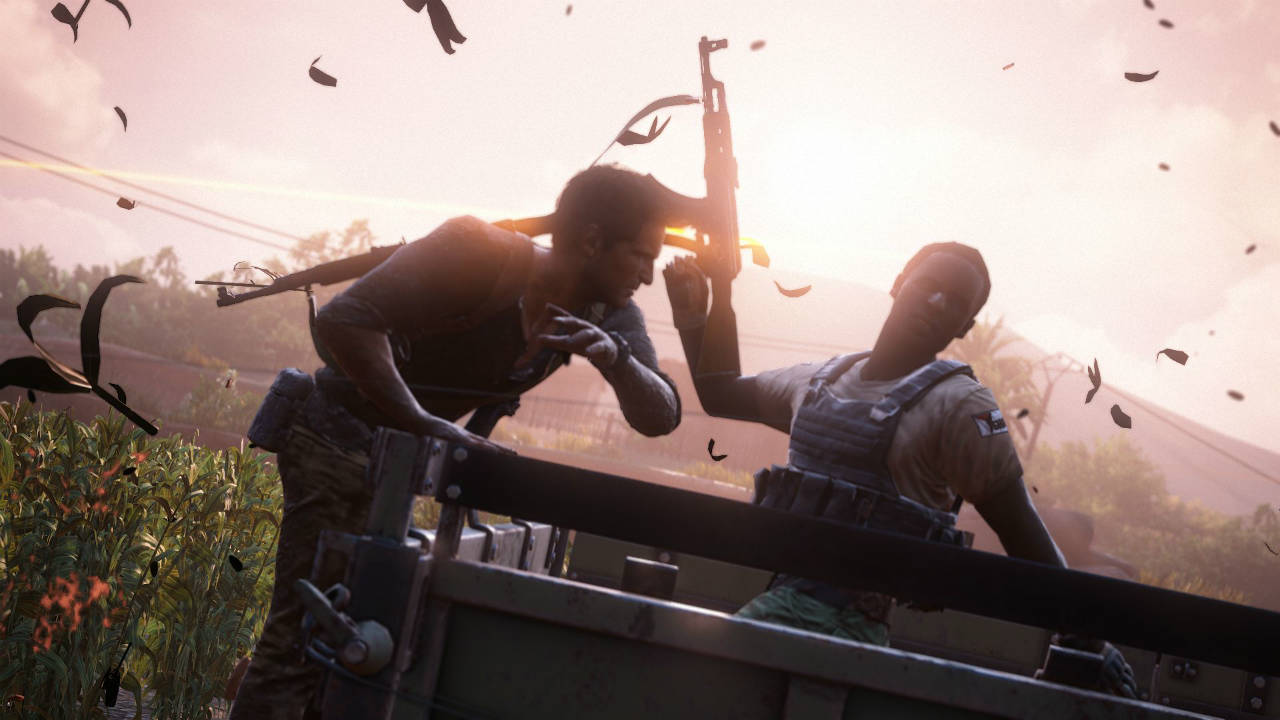 Impressed by the multiplayer in Uncharted 4: A Thief’s End? You’ll need to deal with the fact that it doesn’t have dedicated servers. This was confirmed by lead multiplayer designer Robert Cogburn after the reveal at Sony’s Paris Games Week show.

Matches will allow for a maximum of ten players, five on each side, but details on host switching when players drop out or issues that arise because of connectivity haven’t been detailed. For that matter, there are a bunch of other issues that can occur with peer-to-peer networking when it comes to matching people together (just look at Bungie’s Destiny, for example, and lag has adversely affected PvP for more than a year).

The multiplayer beta for Uncharted 4: A Thief’s End will begin on December 4th and will only have Team Deathmatch available. Meanwhile, the full game will be out in March 2016 for PS4 so stay tuned for more information.